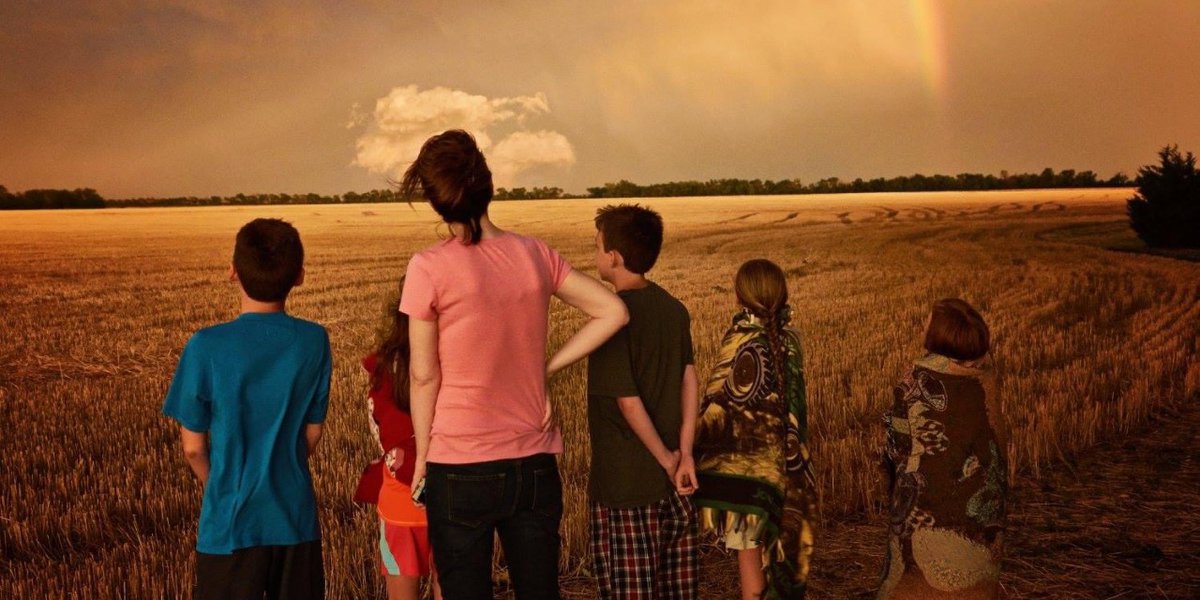 Wind turbines are a concern for some in Harvey County

WICHITA, Kan. (KWCH) – The Harvey County Regional Planning Commission is set to review and approve criteria for a commercial renewable energy project. The project attempts to bring renewable energy to the county, which includes building wind turbines in zoned areas.

For some people living in the county, they say they are not happy with the wind turbines.

“I could list you a lot of things that are concerns that people aren’t aware of,” said Kenneth Umholtz, who lives on a farm in Harvey County.

Kenneth and Eileen Umholtz have lived on their property for 55 years. The two raised their three daughters on their farm and say they enjoy the peace and tranquility their land offers.

“A lot of people in Harvey County don’t even know they’re talking about putting up wind farms. Well, I say wind farms, more like an industrial wind complex, they are not farms. So, we would like to appeal to anyone listening to this to be aware of what is happening in Western Harvey County right now,” Kenneth Umholtz said.

The family says the wind turbines will affect the property value of non-participating landowners. They say they can also cause health problems and can be dangerous in certain situations.

“There are concerns about ice throwing, these things can throw ice on these turbine blades. There have been reports of almost 1,600 feet, or a quarter of a mile,” Kenneth Umholtz said.

“I have a daughter and a granddaughter who, just driving near wind turbines, get sick,” said Eileen Umholtz. “And so, if we’re surrounded by wind turbines around here, are they going to come home and be sick all the time when they’re home?”

Harvey County Commissioner Chip Westfall said such concerns will be discussed and considered at the planning and zoning meeting Sept. 14 at 6:30 p.m. at the Harvey County Courthouse.

“Currently, the Harvey County Planning and Zoning Board is reviewing current regulations in the county regarding wind farms. Some of these regulations may need to be updated. Items under discussion are setbacks from roads, residences, property lines, in addition, the flicker effect, noise and other items pertaining to wind farm operations are being considered. Wind farms can be both positive and negative for the counties that host them,” Westfall said.

The Umholtzes say they don’t understand why wind turbines will be built in such a populous county as Harvey.

“We are very proud of the peace and quiet and the atmosphere that we have here in all of Harvey County,” said Kenneth Umholtz.

The family says they will be at the September 14 meeting to ask for changes like a one-mile removal of non-participating landowners.

You can find more information about the meeting on the Harvey County website.