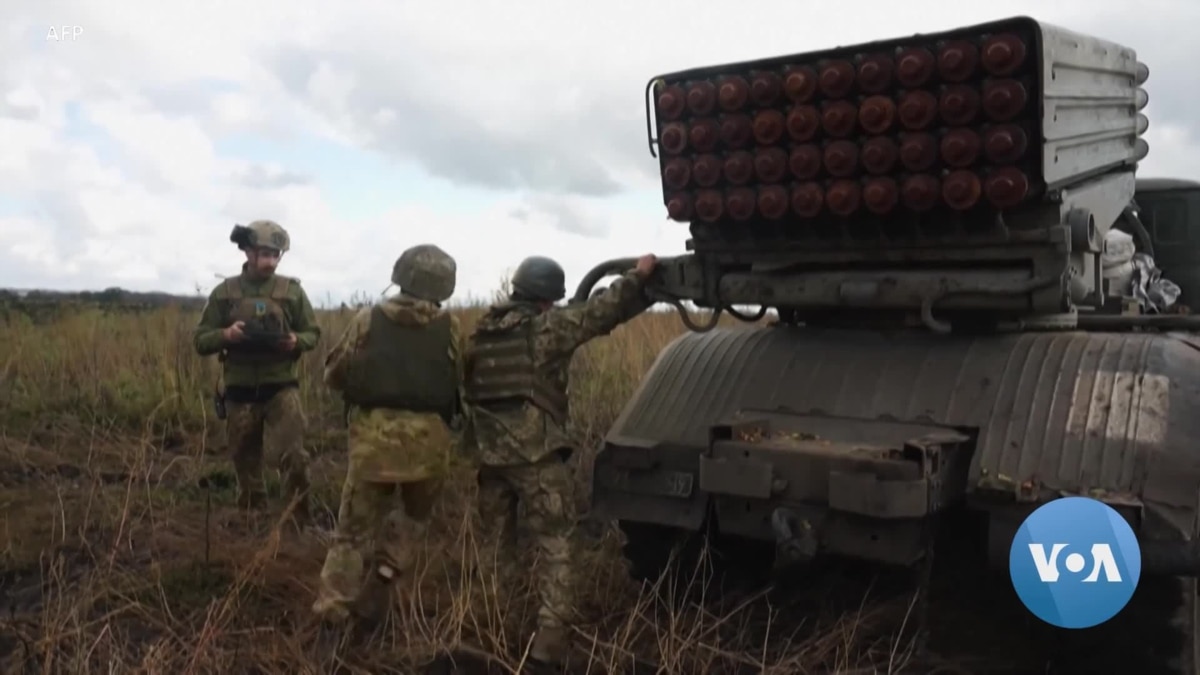 White House brushes off concerns over declining support for Ukraine

White House press secretary Karine Jean-Pierre pushed back against growing concerns that Republican lawmakers would not continue aid to Ukraine if they regain control of the US House of Representatives in the election. November mid-term.

“The United States has provided Ukraine with strong bipartisan support,” she told reporters on Wednesday. “We will continue to work with Congress as we have done in recent months on these efforts and support Ukraine for as long as it takes.”

The United States has authorized more than $60 billion in aid to Ukraine, with more than $17 billion in security assistance disbursed since the war began in February.

House Minority Leader Kevin McCarthy, however, indicated that aid could slow if the chamber is controlled by Republicans.

On Tuesday, McCarthy told Punchbowl News that with a recession looming, Americans would not write “a blank check” to Ukraine. “They just won’t. … It’s not a free blank check,” he said.

Ukrainians, still reeling from Russian drone and missile attacks on their capital, Kyiv, and other cities, leaving much of the country without power, are closely watching the US midterm election process, said Olena Shuliak, president of the ruling People’s Party in Ukraine. .

“Our people are dying every day. Every day we stand up for democracy all over the world,” she told Ukrainian VOA. “You can see what is happening on a daily basis with the bombing and destruction of our homes and the murder of our people – you cannot decrease support just to increase it.”

Observers say that with the rise of isolationist tendencies within the Republican Party, some fear aid to Ukraine will decline, especially for humanitarian and economic needs. However, US security aid is less of a concern, given that Republicans generally support the military-industrial complex, said Kristine Berzina, senior researcher for security and defense policy at the German Marshall Fund of the United States.

“What is the desperate need of Europeans right now in Ukraine and all over the world? [NATO] east flank? It is the need for weapon systems, ranging from ammunition to highly sophisticated weapon systems like HIMARS [High Mobility Artillery Rocket Systems], drones,” Berzina told VOA. “Defence budgets are increasing so significantly in Europe that the increase in defense spending exceeds what is available on the shelf.”

In May, Congress voted for more than $40 billion in new military and humanitarian aid, with 57 House Republicans voting against the package.

Looming recession aside, some Republican lawmakers have signaled that the United States should instead focus more on the threat of China’s military buildup.

“There are a lot of members who want to see more accountability within the Department of Defense and a greater focus on the threats that exist,” House Minority Whip Steve Scalise told reporters last month. “China is moving very aggressively to build up a naval fleet, and right now our naval fleet is in decline.”

Berzina said the conflict in Ukraine is a testing ground not only for the West’s technological warfare capabilities, but also for its commitment to defending a partner against an aggressor.

The competitive military environment in Ukraine gives defense companies reason to innovate and invest in weapons technologies, many of which are being tested on Ukrainian battlefields.

China, she added, is also learning from the West’s reaction to Moscow’s expansionist ambitions.

“Any form of authorization in Ukraine also has implications,” she said. “How tough is the United States going to be on Taiwan?

Some Republican lawmakers have also spoken of the need for greater oversight of aid sent to Ukraine and complained that the United States bears a greater financial burden than other NATO members.

Observers say ending US support for Ukraine would undo Kyiv’s gains on the battlefield and could alter the tide of the war.

“Is it better to invest in the defense of Ukraine now before having to defend half of the European continent? Berzina asked. “So there’s a fiscally conservative argument to stop it now before the problem gets so bad that the United States has to put more money into it in much bigger places.”

Tatiana Koprowicz contributed to this report.