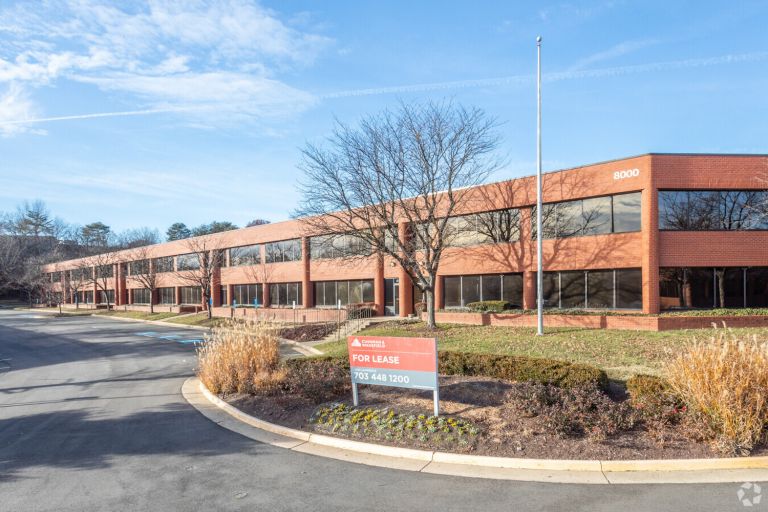 The company will move its 60,000 square foot industrial operations to 8401 Terminal Road in Lorton, Virginia, and its 22,000 square foot office footprint at 220 Perry Drive in Gaithersburg, Md., at the new flex property. The lease is for 11 years.

The property is part of a group of 11 buildings totaling nearly 750,000 square feet that have been acquired by Bethesda Finmarc management last June for 127 million dollars of Boston Properties.

Savills represented the tenant in the agreement. The company focused its research on the Springfield market by analyzing company map data to explore where Vomela employees reside and the location of the company’s customer base.

“The building was well constructed and maintained by Boston Properties, and the area surrounding the building looked more like an office park than an industrial building, with mature landscaping and green spaces,” Wendy Feldman block, executive managing director of Savills, told Commercial Observer. “The office part of the building has large windows and daylight infuses Desk. For the industrial aspects, the building featured easy access to the large air-conditioned warehouse from the rear of the property.

In addition to offices, Vomela will use the space as a digital printing facility, including design support, inventory management and distribution services.

“When we decided to expand and consolidate our operations in Virginia and Maryland, the task at hand was made much less complicated by our longstanding partnership with Wendy and the team at Savills,” ryan bush, vice president of Vomela, said in a prepared statement. “Not only did the company find an ideal property, but we were also able to negotiate very favorable terms in an owner-centric industrial market.”

Joining Feldman Block on the deal was Savills Danielle Ferrari. Jon Laurent of Cushman and Wakefield represented the owner.

Keith Loria can be reached at Kloria@commercialobserver.com.