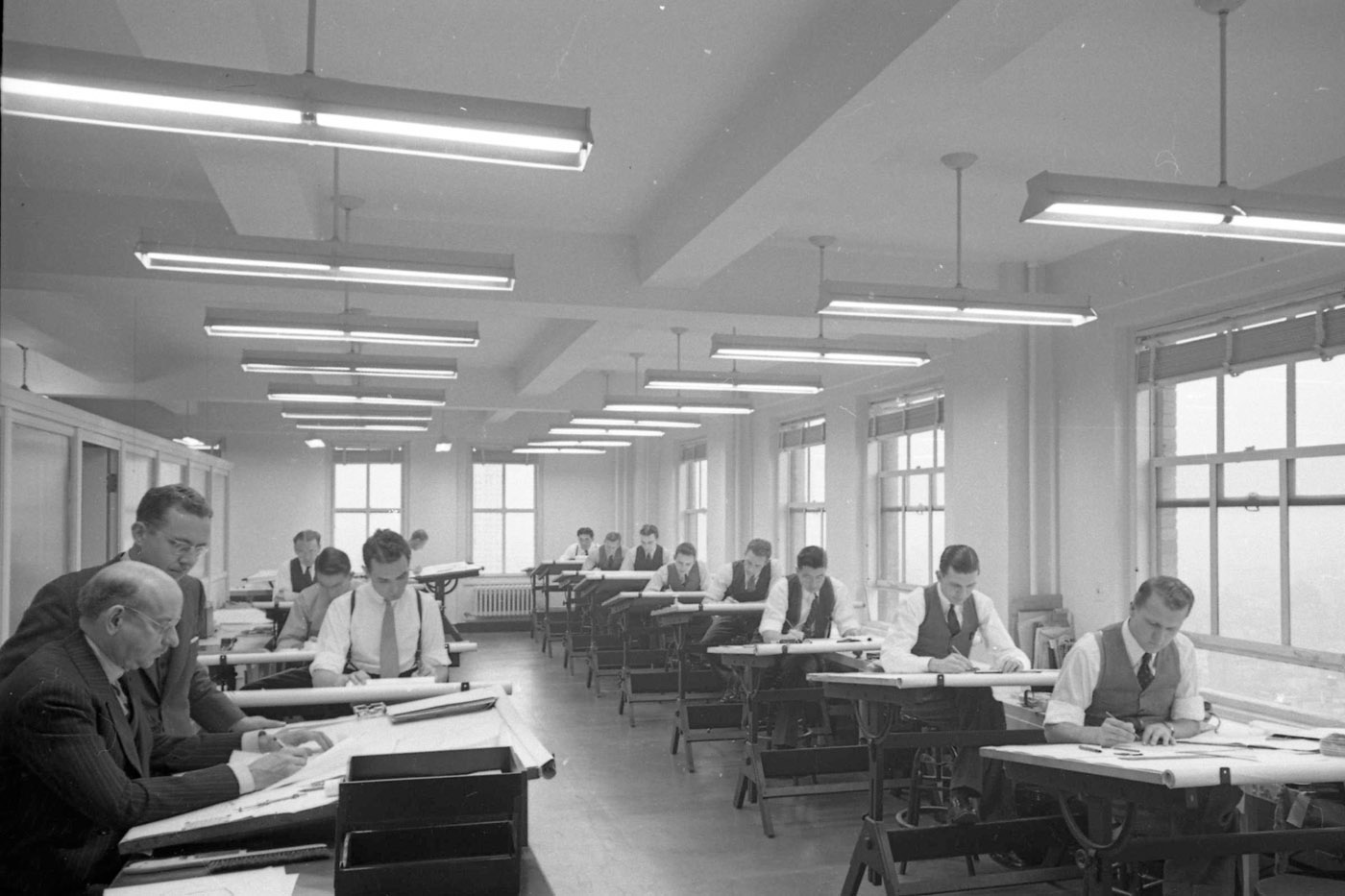 There is apparently some variation in what we have described as “industrial design software”. Some might call the category “computer-aided design and engineering software applications”.

But almost anyone who knows even a little about software tends to know that it’s used in the design of physical objects, just like in real-world three-dimensional objects.

The reason this distinction is worth making is that these days when you say “engineer”, more often than not people might think you mean “software engineer”.

And while traditional engineering – like everything else – is actually quite heavily computerized, and becoming more so, the list below refers to software typically used to create real-world physical objects – or hardware, rather than software.

research website, iDataLabs.comcalls the category “computer-aided design and engineering”, and lists the 50 most popular.

The top 10, as well as the number of companies using the product, are:

The first, AutoCad, is more strongly associated with the architectural profession than with engineering or manufacturing, but Autodesk offers many applications more specifically aimed at particular industries.

Siemens and Bentley offer other popular suites of industrial design apps – which fall just outside the top 10 – but the two or maybe three big companies in the industry are Autodesk, Dassault Systèmes and probably Ansys.

The reason we chose Ansys is because people say it has advanced simulation capabilities, which all major companies are increasingly offering.

It seems that it is no longer enough to allow designers or users to simply add an image of a material, or “texture”, to make it look like wood, for example, designers increasingly want simulations real physics that go with it.

The reason for this is obvious, but can just as well be stated. The functions of an industrial product are often more important than its form.

Another area of ​​competition for these industrial software vendors is artificial intelligence that allows the application to create design iterations on its own.

The process is sometimes called generative design, and it’s a process where the human designer can set parameters like the basic material and shape, and then the software does the rest.

This is where large amounts of real-world physics data is required by software, and is one of the reasons why industrial design – or “CAD” – software is increasingly moving to the cloud, where they can avail themselves of large numbers of servers or even a supercomputer when they need it.

Supercomputers tend to be the preferred choice when large manufacturing companies in the automotive, aerospace and other industries need to perform simulations of their new product’s performance.

Supercomputers can be expensive to rent and simulation design can take a long time, but it can be much cheaper than real-world testing.

It’s all part of the digitization of the industry that many are talking about, making the whole process – from idea to delivery – virtual, so that every detail can be simulated, tested and optimized.

This is why product lifecycle management software is also gaining importance in an increasing number of industrial companies.

An interview with Jeff O’Neil