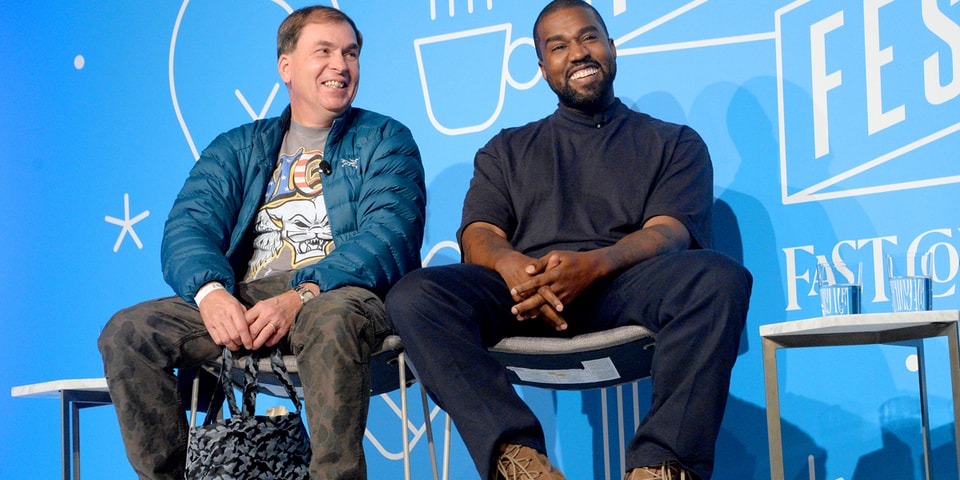 Although Kanye West remains an unpredictable figure in culture, his appreciation of creators has been consistent and documented for a long time. One such character he has come into contact with over the years is industry veteran Steven Smith. Since 1986, Smith has continuously presented new ideas as a shoe designer for New Balance, adidas, Reebok, FILA, Nike and, most recently, adidas YEEZY. Known as the “godfather of dad shoes,” Smith designed classics like the New Balance 1500 and Reebok Instapump Fury.

Looking at Smith’s most recent projects, he played a key role in the development of the adidas YEEZY line of shoes. Working alongside West, Smith is the mastermind behind key releases such as the adidas YEEZY BOOST 700 “Wave Runner” and the adidas YEEZY FOAM RNNR. However, it looks like there’s a lot more in store for West and Smith’s partnership as Smith has accepted a new role as head of Donda Industrial Design. Along with this announcement, a teaser of a “DONDA FOAM VEHICLE” has surfaced which may serve as an indicator of where the two are aiming to take things.

Only time will tell what West and Smith’s plans are for the Donda Industrial Design division. However, if it’s anything like the duo’s previous projects, we’re sure it will be a game-changer. To learn more about Steven Smith, we sat down with him for an interview earlier this year as part of our Sole Mates series.

In case you missed it, HYPEBEAST interviewed Steven Smith about the impact of the adidas YEEZY BOOST 700 “Wave Runner”.