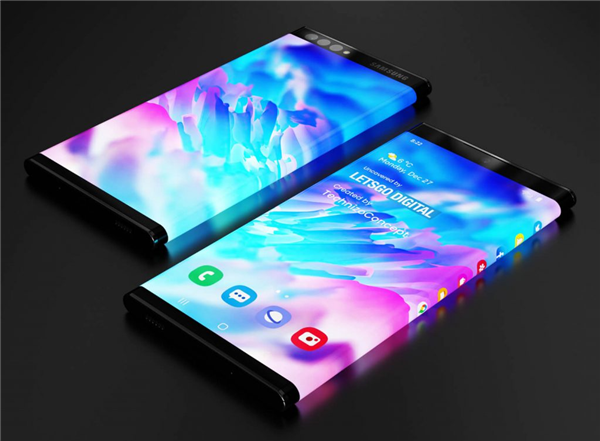 Similar to the Mi MIX Alpha, Samsung Galaxy is wrapped around a screen that takes up over 100% of the screen and is visually stunning.

At present, Samsung’s surround screen phone is still at the patent stage, and the possibility of commercial production cannot be ruled out in the future. 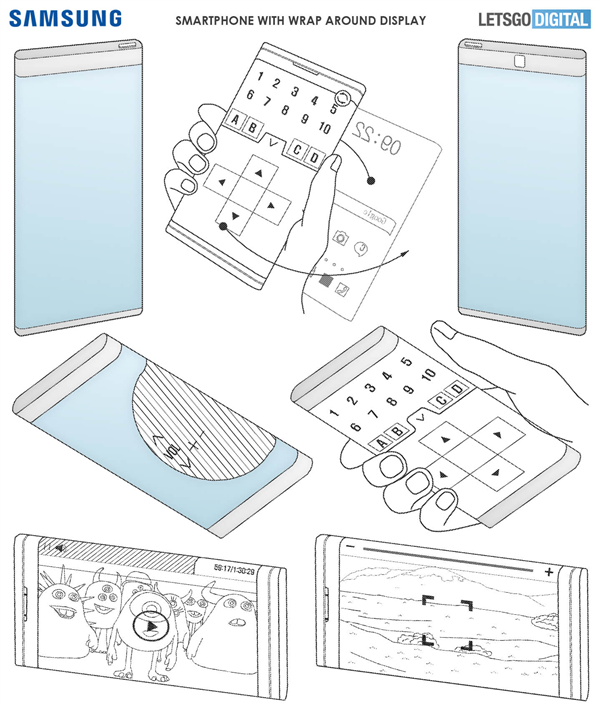 It should be noted that in September 2020, Xiaomi first launched the surround-screen phone, which is the aforementioned MIX Alpha. Surrounding the MIX Alpha is a single screen that takes up 180.6% of the screen.

Besides, MIX Alpha uses fingerprint technology under the flexible surround screen and replaces the traditional headset and distance sensor at the top with in-screen voice technology. At the same time, it is equipped with a high-voltage linear motor to realize the simulation of real touch on both sides of the pressure sensing screen, and replace the physical lock screen button and touch button. volume.

To sum up, from the actions of Xiaomi and Samsung, the surround screen is a new track that the manufacturers are preparing, which is worth waiting for.