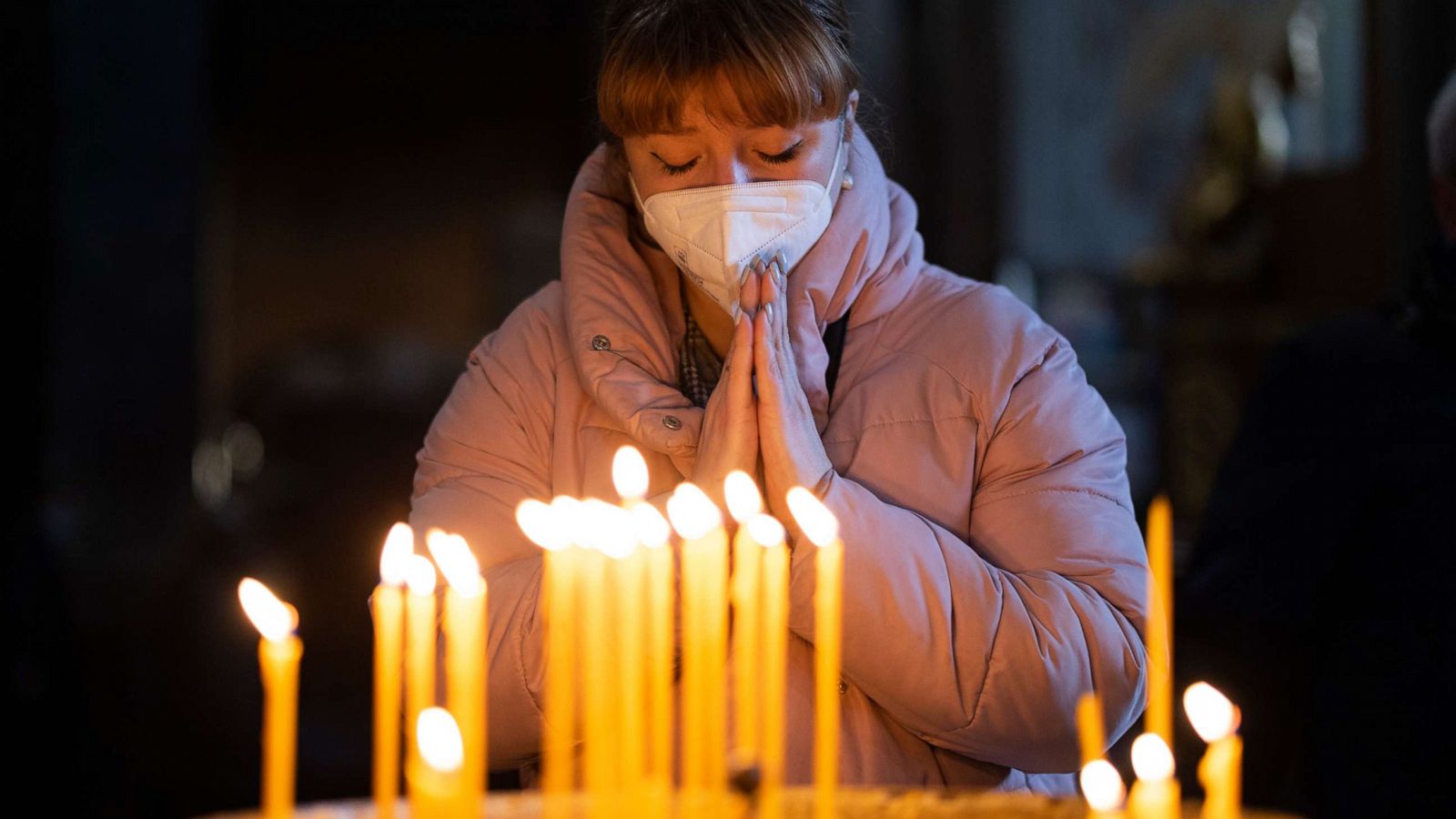 He began his last speech by saying that on a day recognized by Ukrainians as “Sunday for Forgiveness”, there will be no forgiveness for Russia.

“We will not forgive shooting at our people and destroying our infrastructure. Hundreds and hundreds of victims, immeasurable suffering. God will not forgive this, not today, not tomorrow, ever,” Zelenskyy said.

The Russian Defense Ministry announced on Sunday that it would use high-precision weapons to destroy Ukrainian military-industrial facilities.

Zelenskyy warned that these sites were in urban areas surrounded by civilian residences. “Hundreds of thousands of people live and work there,” he said. “It will be a premeditated murder, but today I heard no reaction from any world leader or politician.”

He said Russia openly announced a “planned atrocity” in advance because there was no reaction from the international community.

“Well, I hope you at least say something tomorrow when you see it happened,” Zelenskyy said. “We know exactly how these attacks will be carried out, we know the whole chain of command, we know everything and we will forgive nothing.”