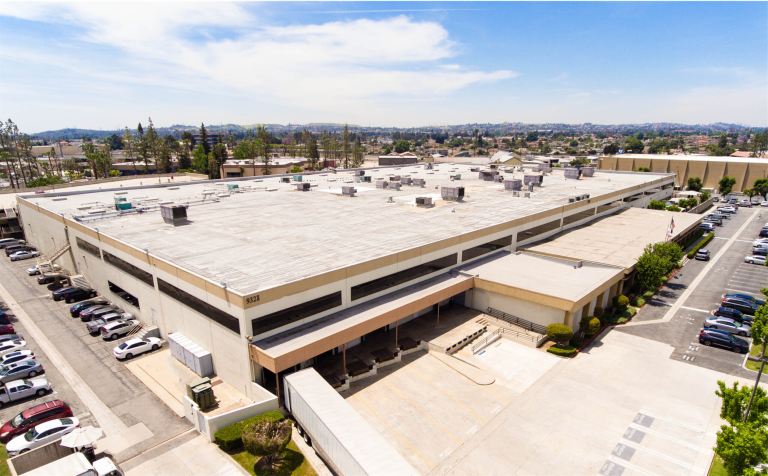 Real estate partners on the rise toppled an office and industrial property of nearly 250,000 square feet in eastern Los Angeles County approximately 18 months after its acquisition.

Rising announced the sale but declined to share the sale price or the buyer’s name. But a source familiar with the deal told Commercial Observer that Majestic Asset Management bought the property for over $70 million.

Majestic did not immediately return a request for comment, but the El Monte, Calif. property is already listed along with its portfolio on the company’s website.

Rising bought the property from Charles Company in February 2021 for $41 million, records show. The building’s 163,000 square foot offices are fully occupied by Los Angeles County Government Services under a long-term lease. Rising’s property management arm, based in Downtown LA, will continue to manage the site after the sale.

The development was built in 1975 in 9320 Telstar Avenue on nearly 8 acres in El Monte in the San Gabriel Valley, east of the city of Los Angeles. It was renovated in 2001 to include 163,000 square feet of office space. After acquiring the property in 2021, Rising implemented a series of improvements, including office renovations, warehouse construction and new HVAC systems. The company is currently installing new electric vehicle charging stations and solar panels.

“By executing our impact investing strategy, 9320 Telstar went from 72% leased on acquisition to 100% leased on sale,” Christopher Levant, co-founder and CEO of Rising, said in a statement. “This was an opportunistic deal and shows how our ‘impact creates alpha’ philosophy can expand and benefit properties with industrial components.”

CBREit is Michael Longo, Todd Tydlaska, SeanSullivan, Darla Longo, will pike, Melissa Moock, Anthony DeLorenzo and Mark Shaffer represented Rising in the transaction. It was not immediately clear who was representing the buyer.

Gregory Cornfield can be reached at gcornfield@commercialobserver.com.

Perth industrial and logistics demand up in 2Q22