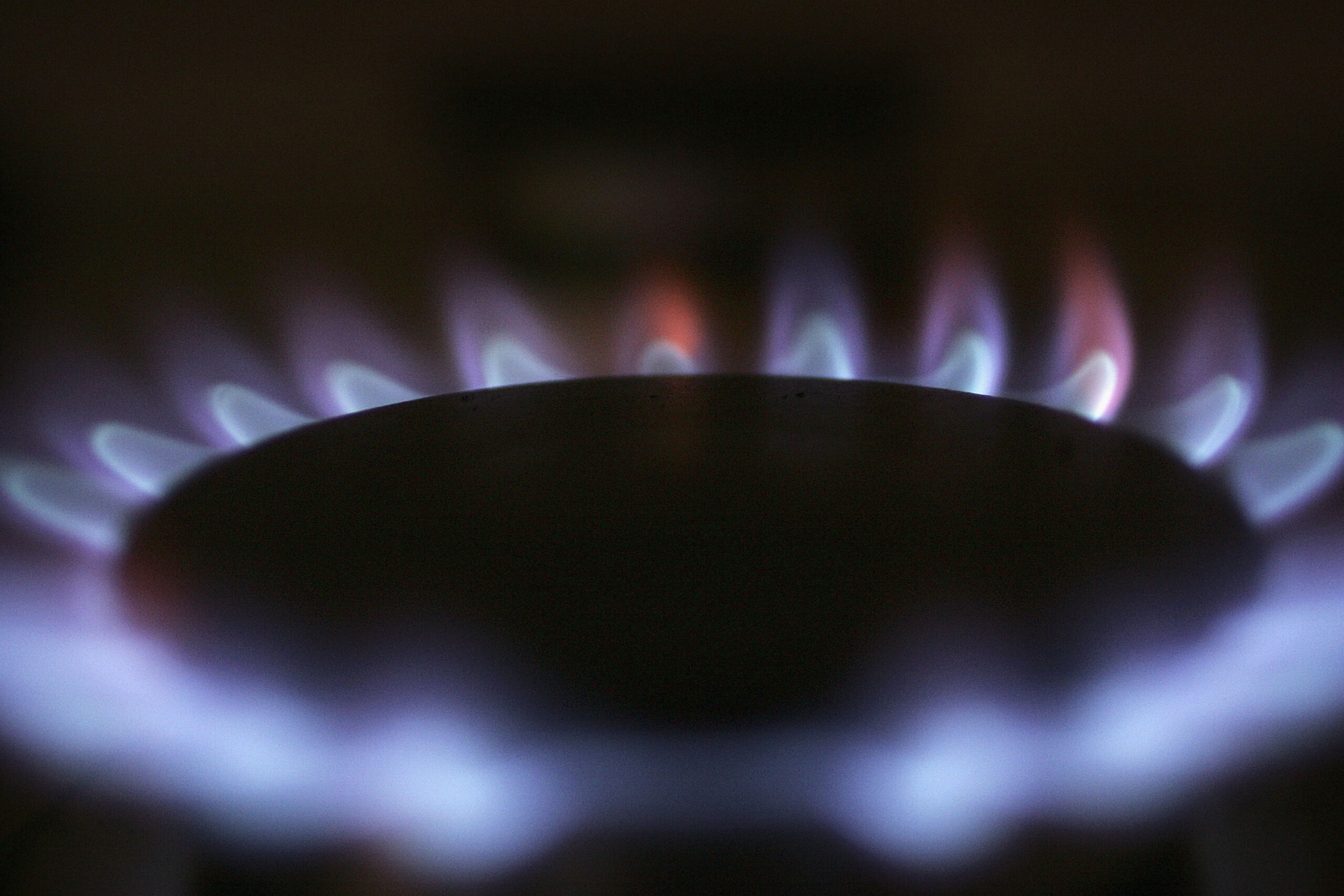 A controversial proposal prohibit local authorities prohibit or limit the use of natural gas was dropped after House Majority Leader Terry Kilgore revamped a bill on Tuesday in a bid to ensure that legislation providing businesses with certainty over gas service passes the Senate.

The last-minute change caught many lawmakers and business, utility and environmental groups off guard.

“We have a bill that’s materially different than what you were probably looking at an hour ago,” Sen. Chap Petersen, D-Fairfax City, said at a meeting of the Senate Agriculture Committee, Conservation and Natural Resources Tuesday.

The new version of House Bill 1257 presented on Tuesday would prohibit any “public entity that provides public natural gas service” from interrupting service “generally or to any commercial or industrial customer” without giving three years’ notice, undertaking certain negotiations and, in certain circumstances , auction the system to the highest bidder.

Only three localities would be affected by the legislation: the cities of Richmond, Charlottesville and Danville, all of which have municipal gas services.

“If someone is going to dump their natural gas, we need to have notice so they can make other arrangements,” he told the Mercury.

Brett Vassey, CEO and president of the Virginia Manufacturers Association, said the new bill “sends a signal that we’re going to have a process where if somebody’s going to pull natural gas, there’s at least public notice “.

Environmental groups – who had argued vigorously against the earlier version of HB 1257 which would have limited local government authority over natural gas service – in committee seemed receptive to Kilgore’s overhaul.

“Seeing the massive change to this bill resolves a lot of my concerns,” said Peter Anderson, Virginia policy director for Appalachian Voices, an environmental and economic nonprofit.

Bob Shippee of the Sierra Club Virginia Chapter called the lite legislation a “much improved version of the bill” but said he still believed it was “a solution looking for a problem which does not really exist”.

Kilgore’s initial version of HB 1257 limiting local authority was backed by gas utilities and state-investor-owned manufacturers and business interests such as Gerdau Steel who have emphasized the need for reliable natural gas service.

This legislation was consistent with national gas industry efforts encourage the passage of state laws preventing local governments from enacting bans or restrictions on fuel use.

But unlike states like California and New York where cities have passed local bans on new gas hookups in an effort to reduce carbon emissions, Virginia has seen little organized effort at the local level to reduce the service.

The only notable step was taken by Richmond City Council, which in September passed a non-binding climate resolution that committed the body “to working with the city administration on a fair plan to phase out dependence on gas.” and stated “that the city’s continued operation of the gas utility is an obstacle to the city’s goal of net zero emissions.” »

This resolution, however, was non-binding and did not require the city council to take specific action to shut down its utility or restrict new connections.

Emails from city officials and lobbyists regarding Kilgore’s original Mercury-obtained bill show more ambivalence about phasing out the gas, with officials not objecting to the idea that the state precedes local decision-making.

“My view is that we like the bill but want amendments,” Ron Jordan, a city lobbyist, wrote on Jan. 24.

The amendments drafted and circulated by several city officials sought to clarify that the ban on local restrictions would extend to situations such as that of Richmond where a municipal utility provided gas.

These “friendly amendments” would “give municipally-owned utilities the same protections [the bill] would allow investor-owned utilities,” reads a memo from Assistant City Attorney Ross Phillips.

Officials also sought to ensure that the bill would not prohibit the city from transferring its system to a “natural gas service authority” in the future if it so chooses.

“Given RGW’s interests in providing continued gas service to customers and the unique opportunity to reform itself as an authority, HB 1257 appears to be a good opportunity for city officials to discuss the future of RGW with Delegate Kilgore,” Phillips said.

None of the major amendments proposed by the city found their way into the version of Kilgore’s bill that passed the House in February.

Asked if the city supports the bill, Richmond Deputy Chief Operating Officer Robert Steidel, the city’s longtime utility chief, said in an email that “the City of Richmond does not take a position on Delegate Kilgore’s legislation.

In response to a question about Danville’s position on the proposal, public information officer Arnold Hendrix said the city manager and director of public services “are monitoring legislation to see if there would be an impact on our operations. The city of Charlottesville did not respond to an inquiry.

Whether local governments currently have the power to restrict the use of natural gas also remains an open question. Localities in Virginia are governed under the Dillon Rule, the legal principle that local governments have only those powers explicitly granted to them by the state. If the state hasn’t said it can do something, it’s presumed it can’t.

Amy Turner, a research fellow at Columbia Law School’s Sabin Center for Climate Change Law, said in an email that a “comprehensive review” of state law would be needed to determine whether local governments have the power to restrict gas service.

However, she noted that to date, all local decisions to ban new gas hookups or change the building code to require all-electric construction have been made in “home” states, where local governments have more flexibility.

Bill can be directed to the conference

Kilgore confirmed on Tuesday that he had removed local authority language from his proposal due to doubts he could extricate the Senate.

However, since the House of Delegates has already passed a version of the legislation that includes these provisions, lawmakers may have to reconcile the two versions through the conference process, where small teams of lawmakers split between the two houses and parties dig into differences behind closed doors.

“Believe it or not, I didn’t come into town with the turnip truck last night, and so I’m not oblivious to the fact that this is going to end in conference,” Petersen told Kilgore during the committee.