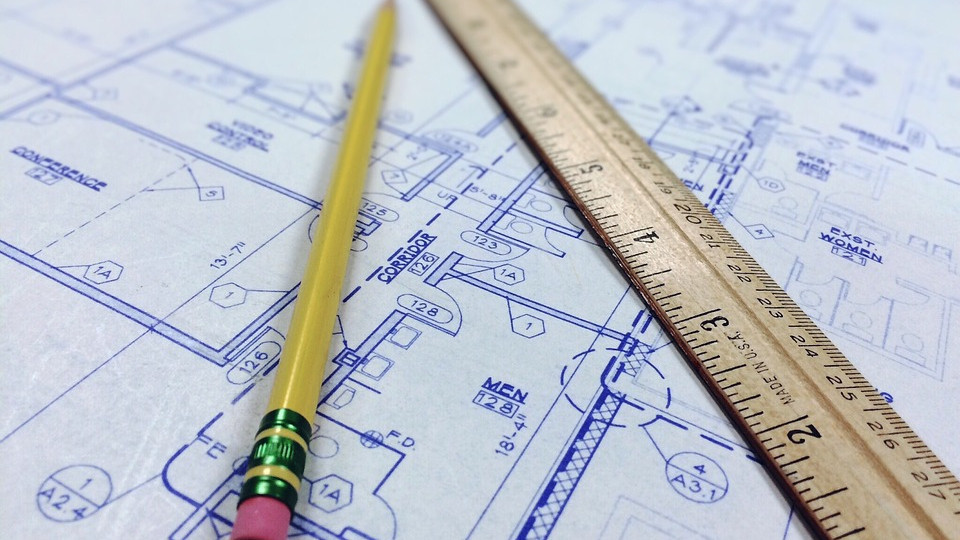 Plans have been submitted to create 28 industrial units on the former site of a football academy in Middlesbrough.

ELR Developments is applying for permission to build the units on land in Longlands Road, which was once the headquarters of Polton Allstars Football Academy.

In 2019 the club decided to move, after a number of issues with the grounds meant it would not be financially viable to remain at the site.

As a result, the academy owner, working with Redcar and Cleveland Council, found and redeveloped two sites in the area to replace the lost locations.

A planning statement submitted with the application stated: “The site is located within an industrial unit and is surrounded by a number of similar uses, therefore the commercial units at this location would support local services and help retain services for the future generations.”

He added that the provision of new commercial spaces “would make an important contribution to the local industrial market”.

A range of economic benefits would also be created, such as employment and training opportunities during the construction phase, as well as secondary jobs created through expenditure resulting from an increase in population in the area.