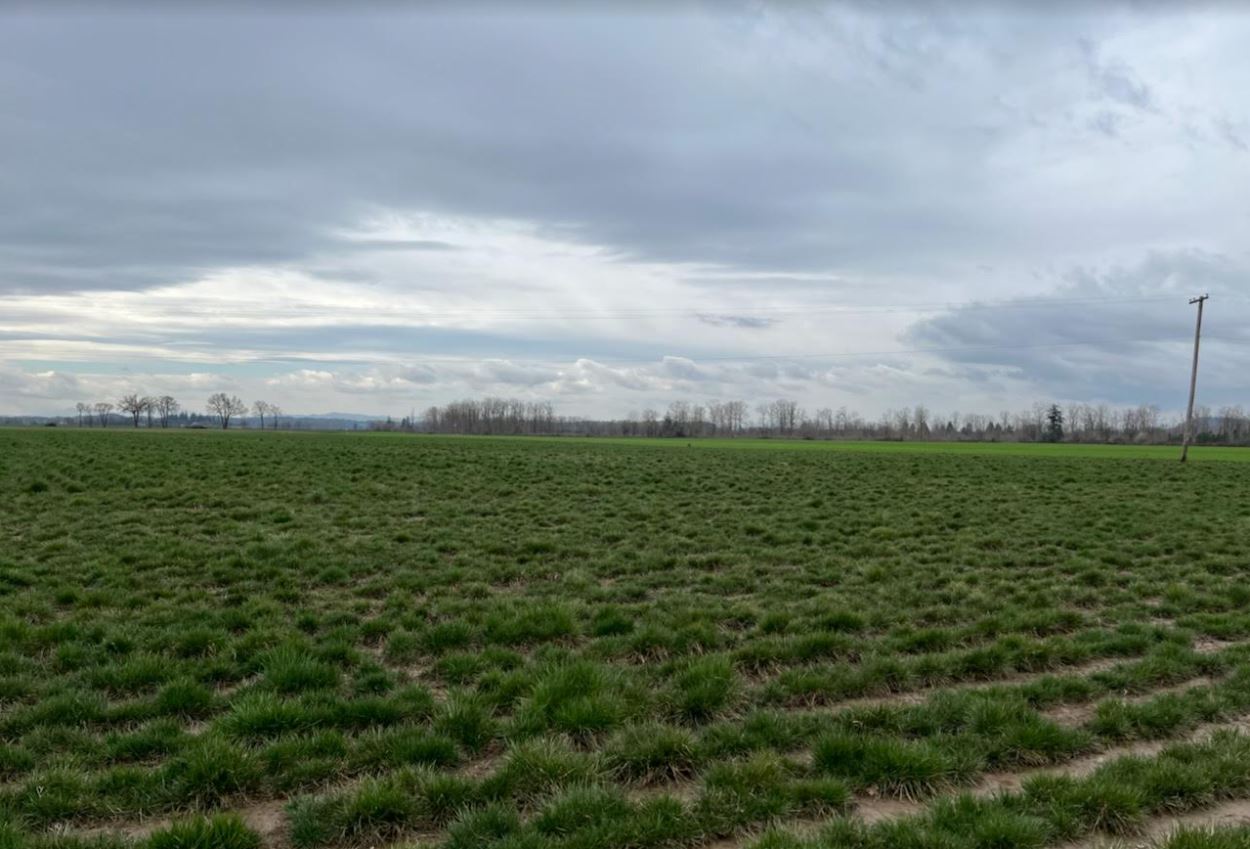 The Oregon Department of Agriculture has approved a controversial industrial chicken farm in Linn County, provided it meets a few conditions.

The department said plans for JS Ranch, which projects to raise 3.4 million chickens a year for Foster Farms, can go ahead as long as owner Eric Simon obtains a water permit. Department of Environmental Quality stormwater, an Oregon water supply plan. Department of Water Resources and a Linn County road permit prior to launch.

It must also ensure that contaminants do not pollute groundwater, the ministry said in a statement.

Simon plans to build 11 barns 60 feet wide and approximately 650 feet long on a 60 acre property in Scio. Due to the size of the operation, he needs a confined animal license or a CAFO permit from the Ministry of Agriculture, proving that he will handle the waste safely. Simon said in his permit application that the ranch will produce 4,500 tons of manure per year.

Simon welcomed the approval he expected.

“We knew it was going to be like this and that we were on the right side of the law,” Simon told the Capital Chronicle. “We were frustrated that it took so long.”

Neighbors and environmental groups have campaigned against the facility and another in the nearby community of Jordan which plans to build 16 huge barns to raise around 4.5 million birds a year, also for Foster Farms. This operation, Evergreen Ranch, is awaiting permit from the Department of Agriculture.

A third facility is awaiting approval from Marion County to be constructed. Factory farms need county and state approval to operate.

The department received 140 comments on the Scio Ranch, with many opposing.

“State approval comes after nearly two years of review, consultation, and collaboration with Simon, the public, and partner state agencies. The CAFO permitting process includes a public review, hearing, and The ODA has extended the review and comment period on JS Ranch’s proposal in response to the overwhelming interest,” the department said.

Opponents include Kendra Kimbirauskas, who owns a small farm in Scio with her husband. She said she was disappointed with the decision – but not surprised.

“We were hoping they would take into consideration the severity of a site and the potential for air contamination and public health issues. But they didn’t. And that’s unfortunate,” Kimbirauskas told the Capital Chronical.

Kimbirauskas said a grassroots group, Farmers Against Foster Farms, will continue to fight the operation through the “public process”. The group urged opponents to write Governor Kate Brown, calling for a moratorium on factory farms. They also said voters should write to local lawmakers. Brown met with no naysayers as they requested.

A month ago, Farmers Against Foster Farms, advocacy group Willamette Riverkeepers and the Center for Food Safety petitioned the State Department of Conservation and Land Development to ban factory farms on “high-value” farmland, such as the nutrient-rich soil of the Scio region. The agency has 90 days to decide.

Simon expects the remaining permits – from DEQ and Linn County – to be accepted. The DEQ held public hearings on the stormwater building permit, which drew dozens of opponents. Dylan Darling, a DEQ spokesperson, said the permit was on hold. “We asked them to clarify a few details, add new tags to a few items, provide a detailed project schedule, and add some details regarding the proposed stormwater pond,” Darling said.

Simon said he will soon submit a traffic access study to Linn County for traffic permit.

Kimbirauskas said semi-trucks hauling manure and chickens and bringing in chicks could increase accidents on Jefferson-Scio Drive, where the ranch will be located. She said the road is very busy, winding and dangerous, causing hundreds of accidents.

“We are talking about adding a huge number of tractor-trailers to a road that is already extremely dangerous,” Kimbirauskas said.

“Industrial chicken farms release huge amounts of ammonia gas,” Kimbirauskas said. “They have to blow it up with these giant fans or the chickens will suffocate.”

Opponents are concerned about pollutants contaminating fish listed in the nearby North Santiam River, aAnd they fear that toxins will seep into their groundwater. Everyone in the area drinks from private wells, Kimbirauskas said.

Simon is convinced that this will not happen. He said he would deposit up to 6 inches of shavings to absorb the waste. He said that when the chickens are shipped to the slaughterhouse, the machines gather the shavings into a pile and heat them to destroy the pathogens. He said he would spread them again and add fresh shavings before bringing in a new flock of chicks.

The Department of Agriculture, however, requires a “two-step” process during construction. Simon needs to show that bacteria cannot seep into the ground floors of poultry houses and enter groundwater. The barns will be on compacted ground, with no concrete barrier underneath.

“Before any animals arrive at the facility, several groundwater protection measures must be in place before operations begin,” the department said in a statement. “A compaction study should address concerns about the integrity of poultry house floors, ensuring there is no transmission of nutrients and bacteria to groundwater. Static groundwater monitoring wells will also ensure that groundwater levels remain at least 2 feet below the barn floor.

A department spokeswoman said it was not unusual for the agency to add conditions to a CAFO permit.

“The ODA is working hard to ensure that state waters are not impacted,” said Andrea Cantu-Schomus, the agency’s director of communications.

Simon plans to begin construction this summer with the intention of starting operations within a year.

“The weather has not yet been conducive to moving earth,” he said. “We’re going to let things dry out a bit more.

The agency will conduct several inspections of the facility during construction and afterwards, she said.

“ODA and DEQ will continually review monitoring data to ensure compliance with the permit and additional requirements,” the department said.

The race to save Australia’s first flat houses