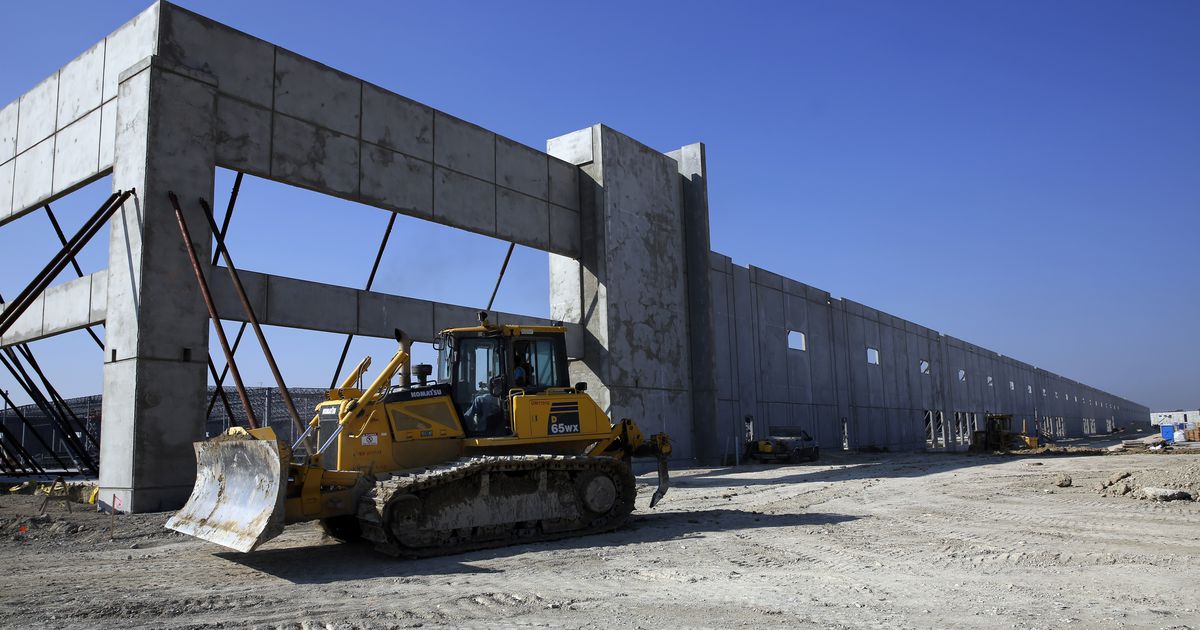 One of North Texas’ largest industrial building owners and developers is considering a new project in Carrollton.

San Francisco-based Prologis already has more than 200 warehouses in Dallas-Fort Worth with nearly 40 million square feet. And the large industrial building owner intends to build six more warehouses in Carrollton, according to planning documents filed with the state.

The developer acquired the more than 45-acre construction site last year from Halliburton Energy Services, according to county tax records.

Prologis intends to start the first building in the new business park before the end of the year.

Approximately 750,000 square feet of construction are planned in the project valued at nearly $50 million.

Meinhardt & Associates is the architect of the development.

Along with new construction, Prologis is also expanding its real estate footprint in North Texas with a major merger pending. Prologis and Indianapolis-based Duke Realty agreed to the merger in June.

The D-FW area is the nation’s fastest growing industrial construction market with over 70 million square feet of projects under development.