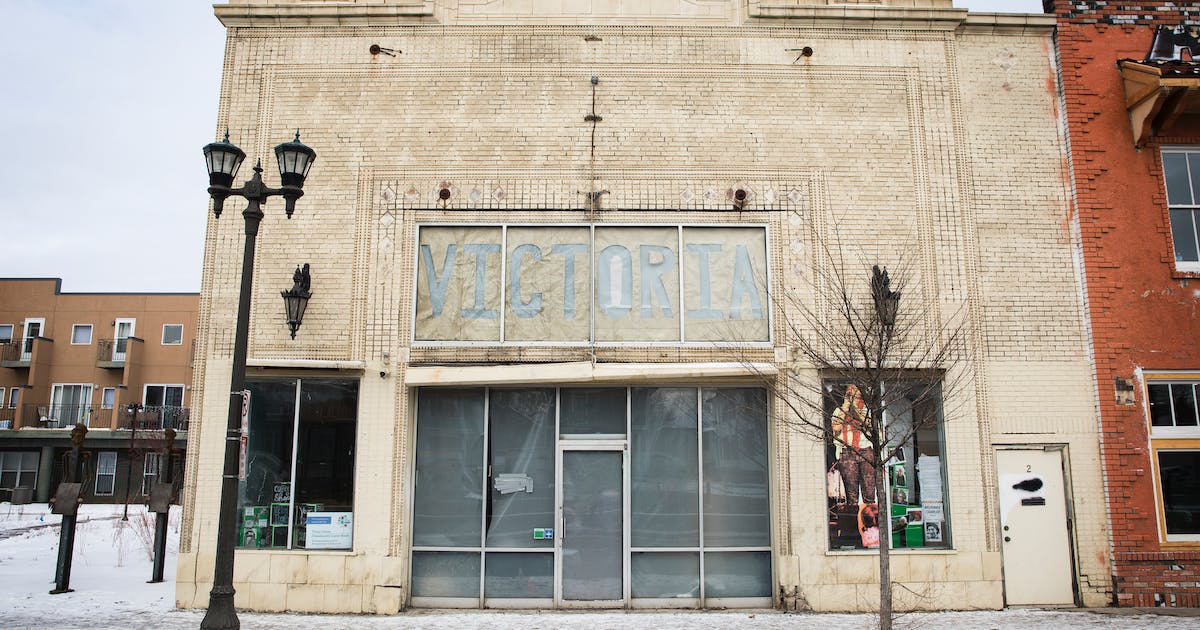 The program, funded by an additional half-cent citywide sales tax approved by the Legislative Assembly in 1993, provides loans and grants to St. Paul’s capital improvement projects intended promote residential, economic and commercial development in the capital. St. Paul also has a Cultural STAR program, which is also accepting applications.

All public, private, not-for-profit, or for-profit entities located or doing business in St. Paul are eligible to apply. Complete applications must be submitted by May 11 at 4 p.m.

Eligible projects include the rehabilitation and/or construction of commercial, residential or industrial properties. These may include interior and exterior improvements, beautification of public or private open spaces including trees and shrubs, rain gardens, benches, bicycle parking, lighting and public art.

Last year, 24 proposals received loans and/or grants from the fund. A council of 21 members, appointed by the mayor, made recommendations to Mayor Melvin Carter and the city council. Seventy-four proposals were submitted, said Crystal King, spokeswoman for the program.

Not all awards went to major projects.

A project to transform the former Cozy Cantina, a struggling neighborhood bar that was closed, into Papa Legba Lounge received a $25,000 grant and a $25,000 loan to paint, renovate and install an awning.

Beautiful Laundrette received a $7,000 grant and a $7,000 loan to plant shade trees, shrubs and flowers, as well as install a rain garden and sculpture.

A STAR workshop is held at the start of each funding cycle to provide information to potential applicants. This year, an in-person workshop will be held on April 15 from 10:30 a.m. to 11:30 a.m. at Wellstone Center179 E. Robie St. There is also a Virtual Neighborhood STAR Workshop.