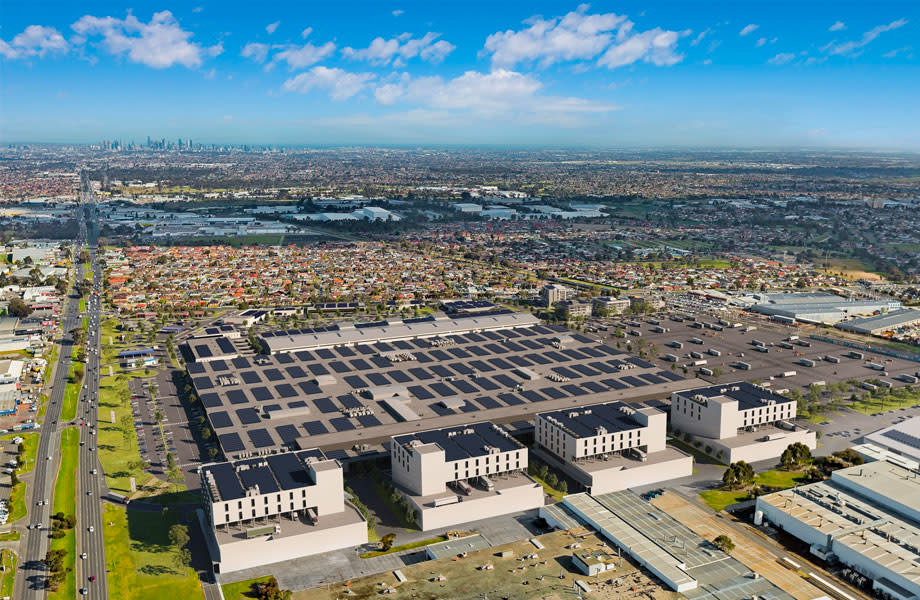 M3 Property director Matt Webb said sales volumes in Melbourne are now expected to decline throughout the year from record highs in 2021.

“We have already seen a reduction in the number of industrial properties traded at the start of the year,” Webb said.

“Despite the concerns of the investment market due to inflationary pressures, recent transactions show that land values ​​continue to rise strongly.

“The market is experiencing a continuing shortage of well-located industrial land in key markets in the Southeast and West neighborhoods.”

Over the past 12 months, average surface rents have increased in neighborhoods where land shortages are evident.

“We expect headline rents to rise in 2022 as rental demand remains strong and the availability of rental options declines, while incentives are expected to return slightly,” Webb said.

“Strong investor appetite and the spread between property yields and interest rates put downward pressure on 2021 yields in the first quarter of 2022.”

Prime assets typically trade at yields between 3.2 and 5%, while average prime yields have tightened by 110 basis points over the past twelve months, with the compression occurring across the board. sectors.

Secondary assets are now trading between 4.5 and 6%, with the average secondary yield also tightening by around 115 basis points in 2022.

After more than doubling to 15% since the start of the pandemic, online shopping is expected to account for 20% of all retail spending in Australia by 2025, according to CBRE.

Sass J-Baleh, Director of Industrial and Logistics Research at CBRE, who will be one of the keynote speakers at The urban developer Coming vIndustrial Summitsaid the domestic market can learn from the impact of e-commerce on rent growth in other countries

“Australia is starting to mirror the market trends seen in the UK, US and Canada,” J-Baleh said.

“These countries experienced double-digit rental growth while vacancy rates were below 2% and e-commerce penetration rates were in double digits. In the United States, rents have increased on average by around 30% year-on-year over the past two years.

“As e-commerce penetration continues to increase in Australia, much of the growth over the next two years is expected to come from key markets that have historically had relatively low rental levels, such as Melbourne and Perth.”

J-Baleh said rising rents won’t be uncharted territory for all occupiers, and that location will still be essential for many.