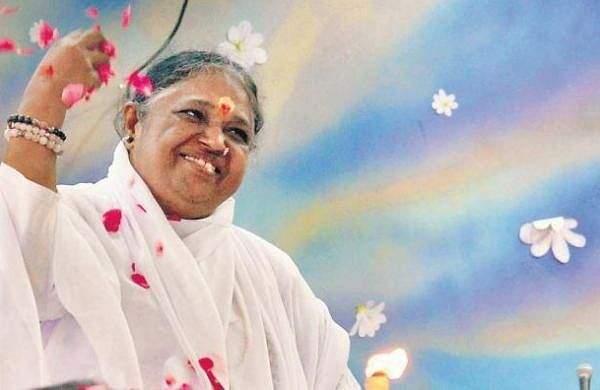 After conferring the diploma on Amma, KIIT Vice-Chancellor Dr Sasmita Samanta addressed Amma, saying: “In a world torn by conflict and shaken by stress, all humanity is looking up. to you in the hope of finding the emotional support and strength to face life’s challenges with peace and serenity. As a manifestation of the brilliant light of Bharata-samskara, you shine wherever you go and whatever you do.

The Vice Chancellor then praised Mata Amritanandamayi Math’s spiritual, environmental and humanitarian achievements, as well as solutions to social issues Amma shared at forums such as the United Nations, the Vatican and the Parliament of the World’s Religions. She concluded: “Whether it’s an earthquake or a tsunami in the Indian Ocean or anywhere else in the world, you always stay at the forefront, alleviating the suffering. Population. As the most personally accessible spiritual leader, even agnostics must struggle to hold back their tears in front of you.

In her acceptance speech, Amma spoke about her vision for holistic education. She said, “Education should shed light inside and out. Education must also develop discernment and contemplation. He should develop the curiosity to know the inner world just as much as to know the outside world. Education should teach us to keep our inner eyes open just as much as our outer eyes. Education must awaken the conscience and strengthen the deep bond between the student and his nation, the world, his fellow men and other creatures, Nature and God.