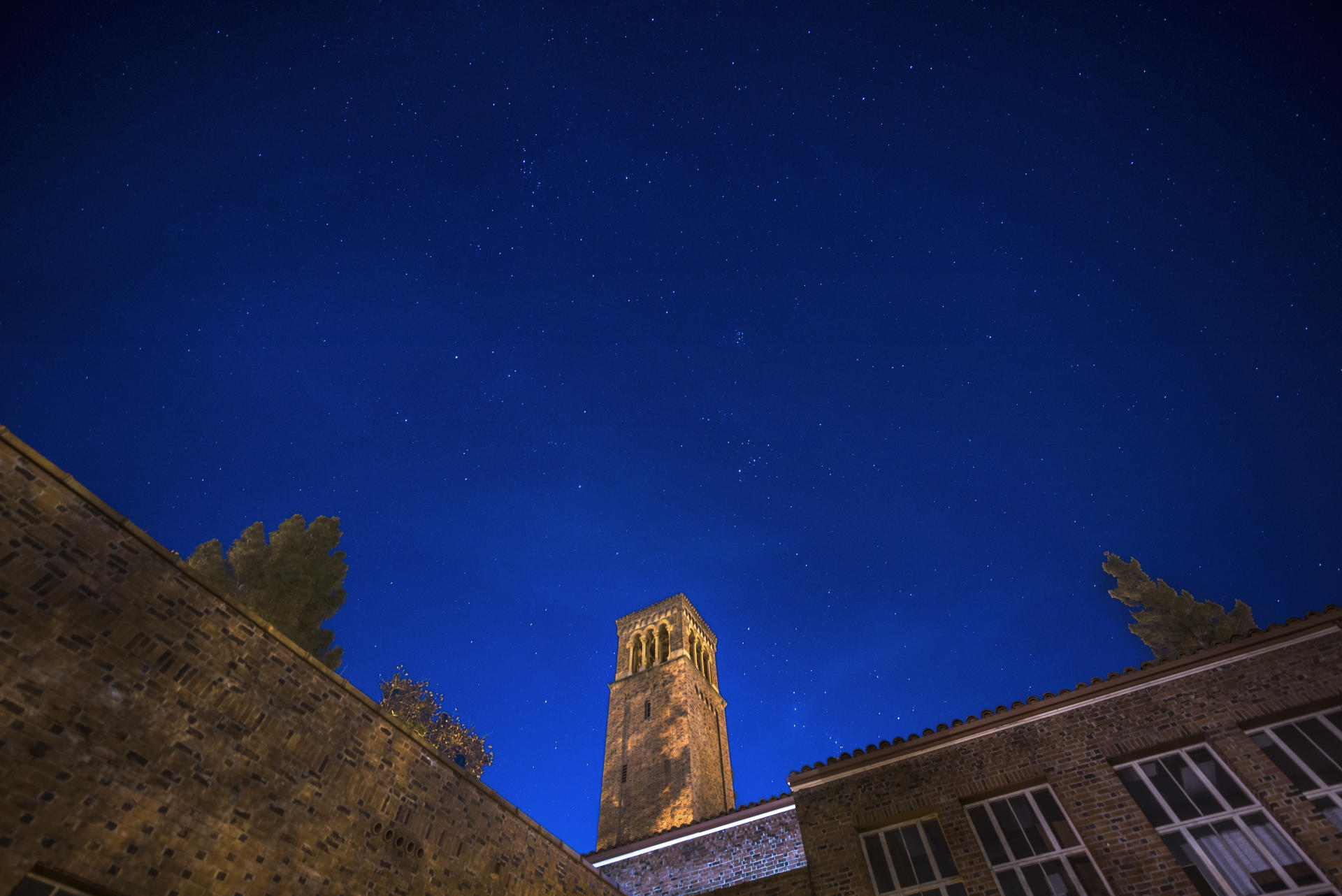 Professor Emeritus W. Ray Rummell, who taught industrial technology for 37 years, passed away on January 30. He was 84 years old.

Born December 27, 1935, he was raised on a farm in Pennsylvania and at age 15 moved to the small college town of California, Pennsylvania, where he developed his strong work ethic and lifelong love for hunting and hunting. peach. He then hitchhiked to Colorado to attend Trinidad State Junior College, where he earned his associate degree. He served in the United States Army, primarily as a sniper rifle officer, before earning a bachelor’s and master’s degree from the University of Northern Colorado. He then worked as a production supervisor in a machinery lab serving the Sandia National Lab in Albuquerque while attending the University of New Mexico.

In 1968, Chico State hired Rummell to set up the university’s industrial technology program. He ultimately designed and built the curriculum, specified all machinery and equipment, and oversaw its launch, while continuing to build a legacy as a respected and passionate teacher.

“Ray was extremely passionate about teaching hands-on manufacturing and was a champion of student achievement and recognition,” said retired dean Mike Ward, who also served as department chair and associate dean during the Rummell’s decades on campus. “He left a strong legacy for teaching manufacturing at Chico State.”

Rummell, who received his doctorate from Arizona State University in 1970, has enjoyed prolific success in soliciting donations and writing grants to not only purchase the software and equipment to start the program, but to ensure that it remains at the cutting edge of technology. He has also worked closely with industry to ensure the curriculum was on track and to find career paths for graduates, and has secured thousands of dollars in sponsored scholarships. by industry.

“That’s what he’s always been looking for: a piece of the puzzle to put together,” said business professor Bill Maligie (Manufacturing Technology, ’81), noting that the philosophy was as true for manufacturing as it was for manufacturing. student education.

He got to know her first as a teacher, then as a colleague, and later as a friend. Rummell greatly respected the synergy between their different areas of expertise and they often collaborated on projects and assignments, said Maligie, fondly remembering a promotional frisbee they once made with the name of the ‘University on it.

“He was very thorough, extremely organized and he was there to help the students whenever you needed him,” he said, noting that the lifting winch he made in the introductory class of Rummell remains a precious possession, hanging in his garage to this day.

Sustainable manufacturing professor Scott Brogden (Industrial Arts, ’90) said he felt privileged enough to take his mentor’s place when Rummell retired in 2005, although he “left huge shoes behind. that I could never fulfill ”.

“Ray was an extremely dedicated teacher who was 110% dedicated to teaching. He spent many hours in the classroom and outside teaching students the right way to make products, ”said Brogden, noting that Rummell’s support didn’t end with graduation. “He helped me land my first job at Makino, Inc. which was truly a dream for me. He visited my family and visited Makino twice in the six years I lived in Ohio, and when I decided to come back to California he helped me get my next job in as a manufacturing engineer at Spectra-Physics Lasers in Oroville.

Rummell was responsible for sending graduates into the workforce who outperformed their peers from more well-known institutions because of their sharp and precise knowledge, Maligie said. In doing so, he not only made them leaders in their field, but also established a reputation for the University.

“In my mind, one of the good things about being a teacher is when you have enough impact on a student that years later they make an effort to come back and thank you and say, ‘I am. where I am today because of what you’ve done, ”said Maligie. “As a testimony to Ray, a lot has happened to him.”

Rummell started a local chapter of the Society of Manufacturing Engineers (SME), served in all of its leadership roles as well as the local region president, and was elected international director. He has also served as an educational advisor for the Chico State SME student chapter, and among his proudest career moments have been the many times they have won the Grand Prix at the SME CAD / CAM Robotics Challenge Contest, a grand collegiate competition he has played a decisive role in the creation and management. for seven years. After his retirement he was asked to continue managing it and he enjoyed doing it for 12 years.

Over the course of his career, he has received over 30 awards from SME, the Foundry Educational Foundation, the American Foundry Society, and the National Association of Industrial Technology.

Away from campus, he enjoyed hunting and fishing, especially late-night sturgeon fishing, and told his life story to his grandchildren and great-grandchildren. He was also an avid tennis player and played on the Northern California Tour for over two decades, winning numerous singles and doubles titles.

Interment will be private. A Celebration of Life will take place at 11 a.m. on Saturday, February 8 at the family home of 2 Cottage Circle in Chico. The family requests that any commemorative contribution on their behalf be directed to the W. Ray Rummell University Fellowship.

The flag of the University will be lowered Thursday, February 6, in his memory.