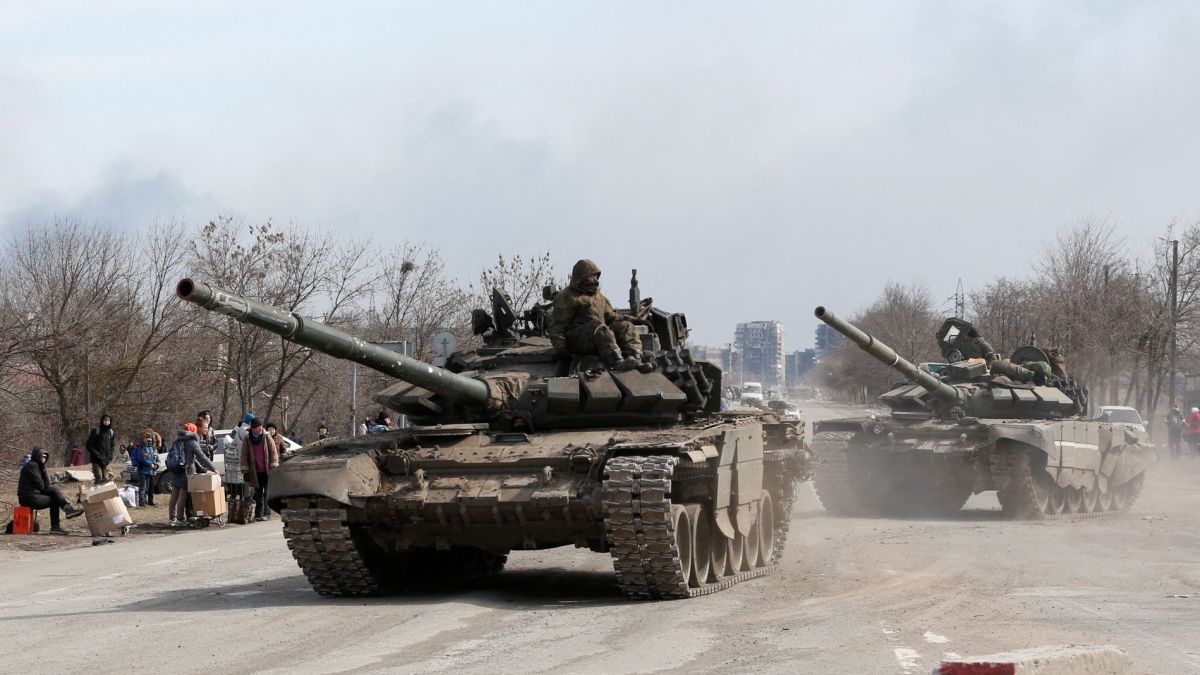 – President Biden will leave for his European tour later this week

– White House says that Russia could plan a cyberattack against critical infrastructure in the United States.

– Military experts believe that Russia and Ukraine will enter a stalemate which could lead to more Russian airstrikes.

– In a speech to Israeli Knesset, President Zelensky urges lawmakers to take a a tougher stance against Russian actions

– 10 million Ukrainians fled their homes since the beginning of the conflict, according to the UN

Information on the Russia – Ukraine conflict

– Putin and many others who support the war in Ukraine made accusations that country is full of Nazis. Where do these accusations come from?

– Can families in the United States sponsor Ukrainian refugees?

– Internet access fell 15% in Ukraine. How did Starlink help?

– What are the key dates for Russia to pay its government bonds?