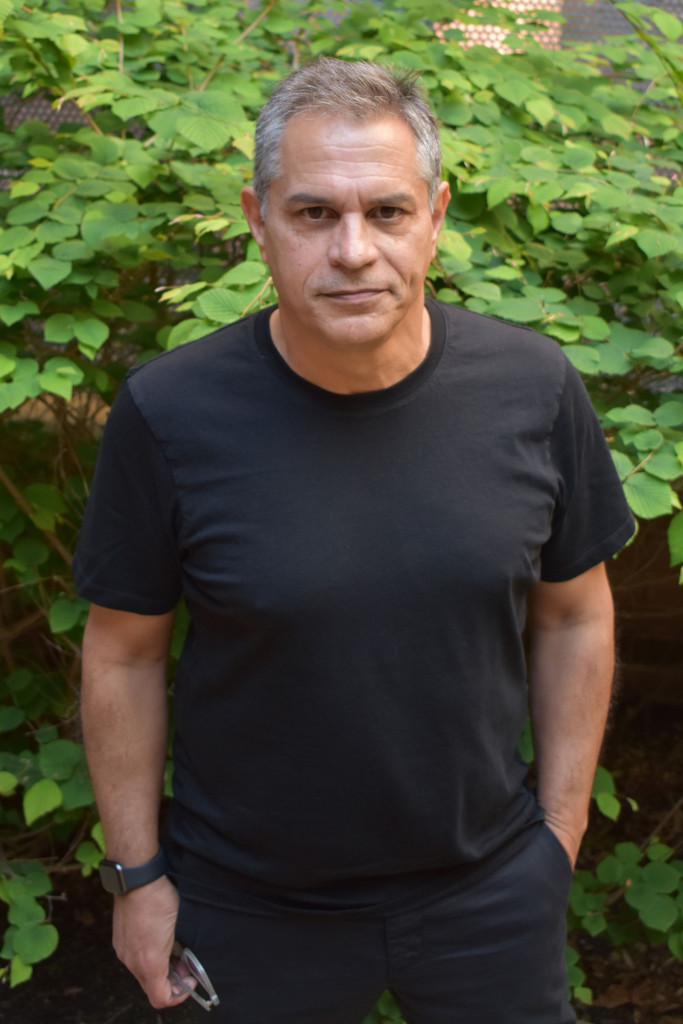 Ignacio Urbina Polo has been named Pratt Institute’s School of Design Chair in Industrial Design. He takes office on July 1, 2022.

Urbina is a distinguished industrial designer and a tenured professor at Pratt where he has taught undergraduate and graduate courses since 2011. His professional and academic practice has included work in Brazil, Venezuela, and the United States and spanned many areas of design, from product research to publications. His research focuses on the intersection of industrial design and interaction, design with minimal resources, decolonized material culture, aging and cities.

“I look forward to working with Ignacio as the Industrial Design Chair,” said School of Design Dean Anita Cooney. “In addition to his accomplished work as a teacher, Ignacio is responsible for a number of ongoing critical initiatives that establish his influence as an international design educator from the Global South.”

As president, Urbina will oversee the undergraduate and graduate industrial design programs. The Department of Industrial Design has approximately 375 students and 75 professors.

“I look forward to leading a diverse and creative community of scholars, researchers and students in its next chapter, building on the strength of the department to innovate and improve its undergraduate and graduate programs, while developing industrial design initiatives for our future,” Urbina said.

His courses at Pratt include undergraduate studio as well as special master’s thesis and graduate seminar projects. In 2016, he led the creation of a special project course that included work with schools and trips to Cuba, Colombia and Puerto Rico.

Urbina holds a degree in industrial design from the Instituto Antonio José de Sucre in Venezuela and a master’s degree in product engineering from the Federal University of Santa Catarina in Brazil. Before joining Pratt, he was a professor and director at the Prodiseño School of Visual Communication and Design in Caracas. He has lectured and led design workshops at universities around the world.

As a professional designer, his work has focused on how people interact with objects and places within the context of social, political and economic ecosystems. He co-founded the design firm Metaplug in 1999, which created products for private sector companies and public and cultural institutions.

Since 1995 he has worked on curatorial projects, such as a major industrial design exhibition at La Estancia Art Center in Caracas, and as a leader of the Ibero-American Design Biennial in Madrid since 2007. He has led initiatives like NoMATERIA which promotes Venezuelan industrial designers. and di-connections, a digital industrial design platform in Spanish of which he is the editor. He is a founding board member of the Ibero-American Design Conference which celebrates and addresses issues affecting designers and design educators in Latin America, Portugal and Spain.