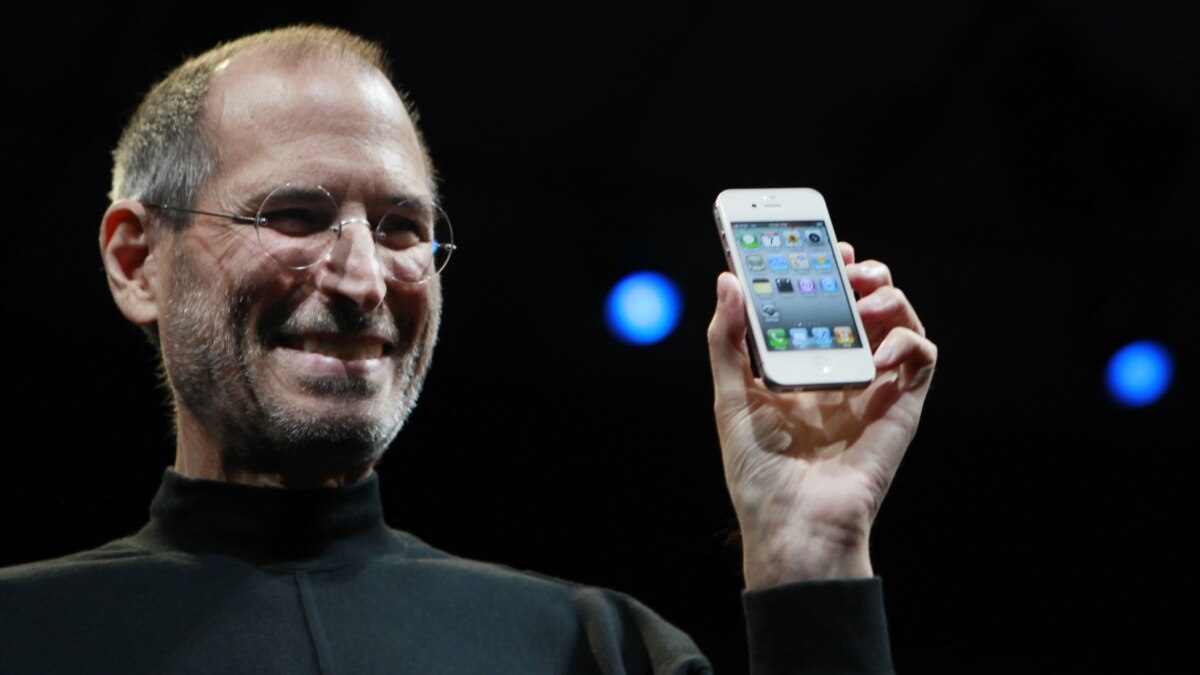 Practical, but psychologically and aesthetically pleasing. This duality helped make Apple computers the most distinctive computers in the world and helped change the look of the technology we take for granted today.

From the start of Apple Inc. in 1976, co-founder Steve Jobs was as concerned with the appearance of computers as with utility. In this sense, he was a true visionary.

According to a former vice president of the company, Don Norman, Apple was never a hardware company or a software company. It is a systems company, for which the harmonious integration of hardware and software was paramount.

“There’s always been this concern with making things attractive, beautiful, enjoyable, and completely understandable,” said Norman, now director of the Design Lab at the University of California, San Diego.

Jobs never finished his studies, but at one point he took a course in calligraphy – which may have influenced the way he looked at everyday objects, as the art of beautiful handwriting teaches the importance of the smallest details.

In 1998, Apple computers were already known and admired around the world. In August of that year, Jobs unveiled a product that was visually unlike any computer ever seen.

The iMac G3 was a desktop computer with its high-quality hardware, CRT monitor, and speakers built into a semi-translucent body with rounded edges. It came in 13 colors.

Indeed, there was a strong European influence. The iMac G3 is the result of a new consumer-focused strategy that Jobs developed with British-born industrial designer Jonathan Ive. Ive was heavily influenced by German industrial designer Dieter Rams, the chief designer of German consumer products company Braun.

Jobs and I decided that a personal computer should do more than just calculate. As Martinage says, “They were designing products that they themselves wanted to use.”

Jobs and his team had an excellent understanding of what the public wanted before the public knew it.

In 2001, as portable music players – commonly known as MP3 players – became increasingly popular, Apple unveiled its first successful portable device, the iPod. With rounded edges and a smooth finish, it was comfortable to hold in the hand and slipped easily in and out of a pocket or purse. It did not require a stylus and could be used with one hand.

It instantly became a staple for many.

Developing the concept of improving the user experience, the same year the company began launching products in its new dedicated Apple stores. Visitors and shoppers could play with fully functional desktop and laptop computers, watch video clips and listen to music through headphones. Even portable devices could be tested. Knowledgeable staff offered advice and answered questions.

Apple also began to focus on packaging as part of the product.

Don Norman of the University of California said the boxes that Apple products came in were so well-designed that consumers often had trouble throwing them away.

“Apple transformed the opening of the box to be part of the whole sale,” Norman explained. “Apple makes the box attractive. Apple makes it wonderful. When you open it, you don’t see instructions, you don’t see CD-ROMs and stuff. You see the device.”

The wearables were a huge hit, but for Jobs the buttons were still clunky and their function couldn’t be changed. The company’s designers adopted a revolutionary new technology: the touch screen. First introduced in the iPod Touch pocket media player, the real game changer arrived in 2007 with the iPhone.

In 15 months, Apple sold over a million iPhones and the industry entered a new era as manufacturers were forced to follow Apple’s lead.

And this new approach applies not only at home, but also in the office.

“After all,” Norman observed, “an office worker is a person, and the same kind of things they want for their home – why not on their desk and in their work environment?”

Jobs died in 2011 after a long battle with cancer. But the company continues to grow, steadily moving down the path he and co-founder Steve Wozniak set for it 40 years ago.

There are a lot of exciting things happening that continue to drive things forward within the industry and around product design, says Martinage.

“The iPhone, for example, is the number two phone in China,” he said. “So there’s a whole other market that’s still being developed. You can’t underestimate the impact that Apple has had on the design world, in terms of just putting design – product design – in the foreground.”