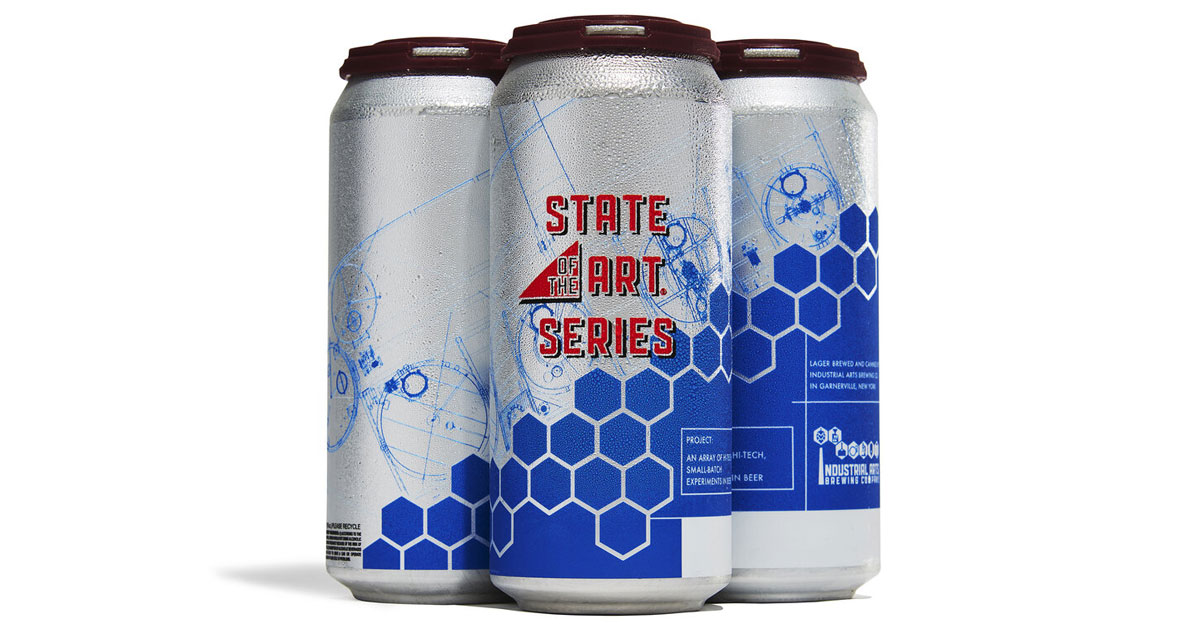 Unlike Wrench, Industrial Arts’ incredibly popular NEIPA, their Helles from the State of the Art series is extremely brilliant. Its execution conforms to all brewery ethics, perfectly captured by its name.

Hoppy beers dominate the brewery’s core lineup, especially Wrench and his descendants. The only lager in regular production is the Metric, a Pilsner. However, the lager is part of their portfolio all year round through their Landscape series, which releases a special lager for each season. One of them has already been presented here. 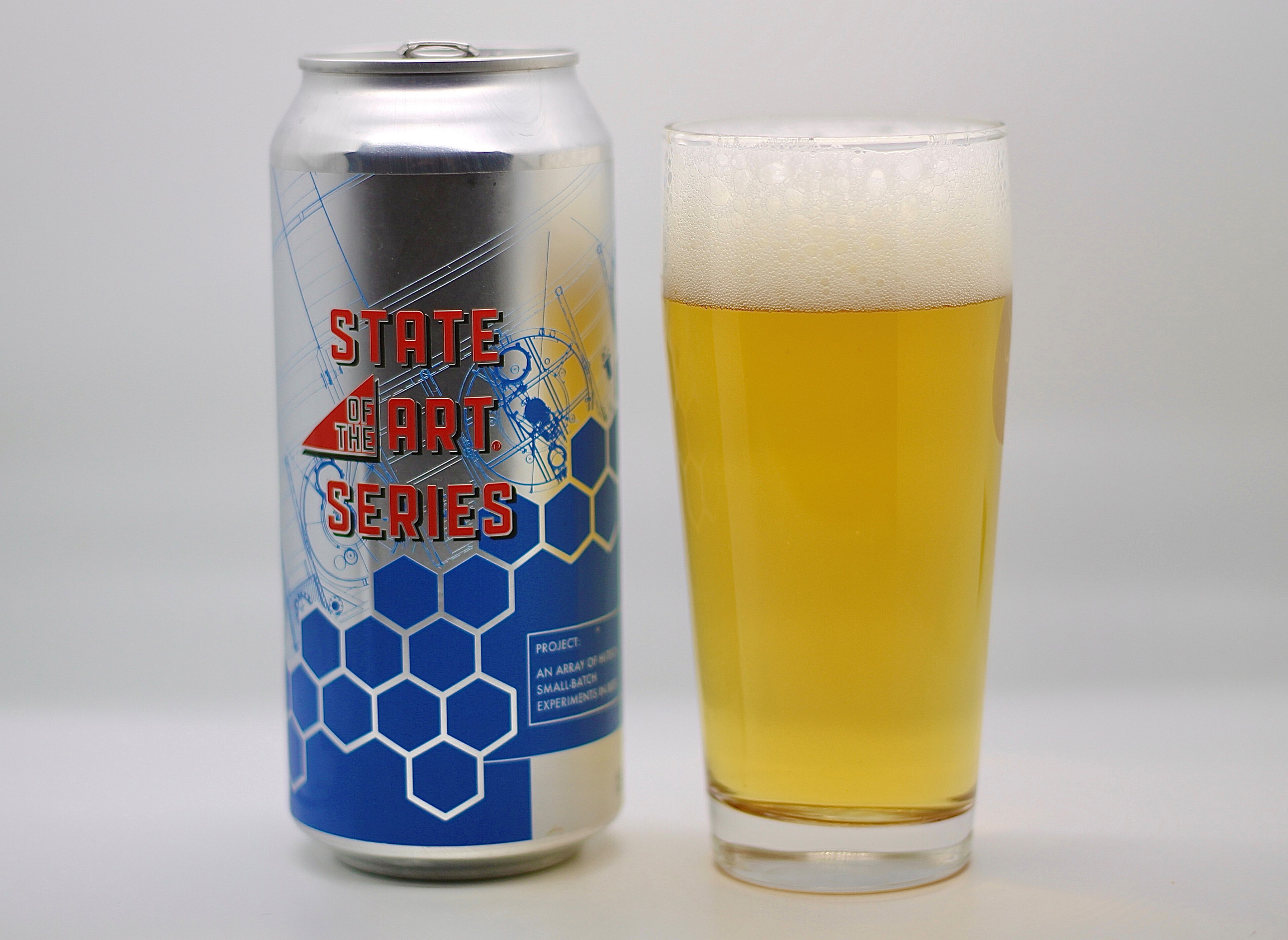 For this series, Industrial Arts usually brews with new varieties of hops, a special local grain or an innovative brewing technique. The 5.4% ABV Helles is somewhat of an exception for the series as it is a straightforward beer. According to Wenzel, “in short, we basically took a very traditional process and used technology to increase accuracy and precision.”

With their local hard water, Wenzel made some adjustments to this beer to achieve a smoother mouthfeel and to accentuate the typical malty character of a Helles. The brew undergoes a single decoction to help achieve aromas of toasted cookies and bread crust, as well as a refined mouthfeel and flavor. The hop bill is 100% Saaz, added at the end of the game for a pleasant aroma and low bitterness. The malt offers a delicate balance between aroma and flavor. A honeyed sweetness at the start ends dry, typical of most industrial arts lagers.

While you might not be seeing this exact Helles again, Wenzel notes, “I think we’ll see a few iterations of this beer again in the future… It’s a style and a beer most of us love. , so I think thrown back into the mix at some point.