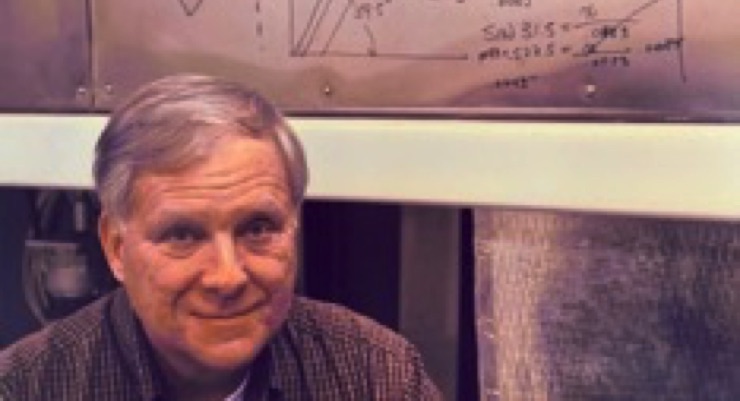 The coatings industry mourns the loss of Thomas J. “Jerry” Forbes, founder and president of Frontier Industrial Technology, Inc. since 1987.

At that time, his desire to design and manufacture the best coating and belt handling equipment created what became the industry benchmark.

Throughout his career, Jerry has designed some of the most innovative slitting systems and roll-to-roll web splicing technologies, earning him 3 US patents. With decades of application knowledge and expertise in slot die design, coating processes and drying techniques, Jerry and Frontier were a perfect complement to Delta ModTech, which they joined in 2016.

Frontier’s coating and drying systems are known for their innovation and quality. The Frontier DynaCoat is unmatched as a lab-scale coating system that performs at production quality.

Jerry’s philosophy was that Frontier wasn’t building a machine, we were creating a solution. The process was the solution.

Jerry has become a trusted mentor and friend to virtually every customer who has bought a machine from Frontier and some who never bought anything. People called him just to give him new ideas. Upon his passing, we received many kind notes indicating the impact he had on their lives and businesses.

“I, too, viewed Jerry as a friend and not just a colleague and I am saddened to learn of his passing. I will be thinking about him, his legacy and his impact on our business going forward and I foresee that our Coater will be an exceptional machine that will carry on its legacy for many decades, ”said a loyal Frontier customer.

“He really helped me when I started my business and I will never forget him. I will really miss all the calls and advice he gave me. Jerry was a great man – really honest and caring. He was a great inspiration to me at a time when I really needed advice, ”said a longtime Frontier customer.

Jerry will be sadly missed by all who knew him and the family he created at Frontier, as well as the new family he acquired at Delta ModTech.