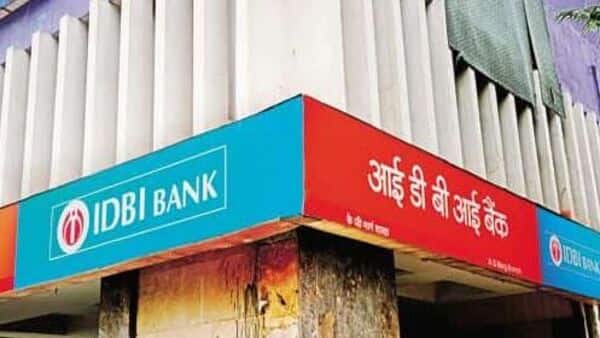 Firms will not be allowed to be even a minority shareholder in a consortium that wishes to bid for a 61% stake in IDBI Bank, similar to current RBI standards which prohibit industrial firms from becoming promoters banks, an official said.

Currently, RBI guidelines allow industrial houses to hold a maximum of 10% stake in private sector banks, but they cannot be a promoter.

Last week, the central government and Life Insurance Corporation of India (LIC) announced that they would together sell 60.72% of the capital of IDBI Bank. However, he banned major industrial houses from participating in the strategic sale.

An official said the companies were barred from participating in the bidding process for the IDBI Bank transaction because Reserve Bank of India (RBI) regulations clearly state that they cannot be l sponsor entity of any bank.

“As per the IDBI Bank’s tender document, the consortium, if it emerges as the successful bidder, would be classified as a promoter. Allowing corporate houses to be part of the consortium member would mean that they are part of from the promoter group which is not allowed as per RBI guidelines,” the official said.

The latest EoI date for IDBI Bank is December 16.

The central government has made it mandatory for interested parties to IDBI Bank to provide details of the Ministry of Home Affairs (MHA) security clearance in the first stage of the bidding process.

While inviting EoIs from bidders, the Department of Investment and Public Assets Management (DIPAM) said Interested Parties (IPs) who clear the ‘Fit & Proper’ assessment by RBI and the Government Security Clearance/MHA will be notified as Qualified Interested Parties (QIP).

Only QIPs will have access to IDBI Bank’s data room for due diligence, after which they will submit financial offers.

The official said the financial bidding process is expected to be completed by the end of March next year and the final strategic sale by the start of the following fiscal year in April 2023.

The net worth threshold for bidders has been maintained at ₹22,500 crores, and they must report a net profit in three out of the last five years. In addition, 40% of own funds should be blocked for five years.

The Center will sell 30.48% of its stake and Life Insurance Corporation of India (LIC) will offload 30.24% in IDBI Bank.

Currently, LIC holds a 49.24% stake in IDBI Bank, while the government holds a 45.48% stake. The remaining 5.2% stake is owned by public shareholders.

The combined government and LIC stake in IDBI Bank would drop from 94.72% to 34% after the completion of this strategic sale.

In the event that the offeror intends to merge IDBI Bank with itself, the government and LIC will vote for such merger or merger at meetings of the board of directors or shareholders.

The announcement of the privatization of the IDBI bank was first made in the Union budget of 2021-22, following which the Cabinet Committee for Economic Affairs gave its approval in principle for the strategic divestment and transfer of management control in May 2021.

IDBI Bank was classified as a private sector bank by the RBI with effect from January 21, 2019, following the acquisition by LIC of 51% of the bank’s total paid-up share capital.

IDBI Bank shares closed at ₹46.55 each, up 9.02% from the previous close on BSE. At the current market price, the sale of 60.72% of the capital would yield approximately ₹30,000 crores to the Treasury.

* Thank you for subscribing to our newsletter.

Jim Florio was New Jersey’s conservation pioneer. We salute him