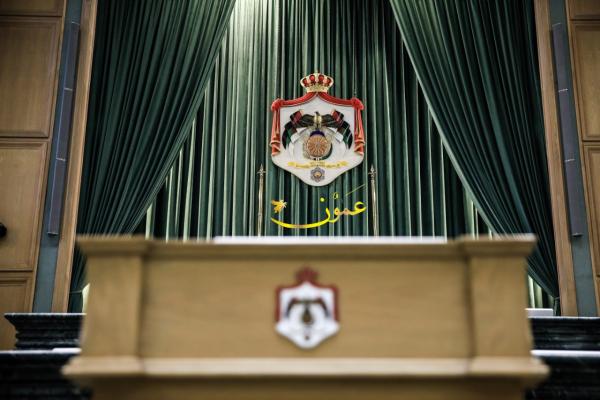 Ammon News – The lower house’s economy and investment committee has launched a series of national dialogues on the draft law regulating the investment environment for 2022, its head, MK Khair Abu Sa’ilik said .

Chairing a committee meeting on Sunday to discuss the bill, attended by Investment Minister Khairy Amro, Abu Sa’ilik noted that the group will submit a recommendation to Cabinet to establish an industrial zone in the central Zarqa governorate, given the availability of various productive products and industrial sectors in the region.

Abu Sa’ilik noted that the committee will discuss the bill in a manner that serves the public interest, adding that the bill will be linked to creating job opportunities and boosting investment in the Kingdom.

The deputies noted that the multiplicity of related laws, regulations and instructions leads to a decline in investment, stressing the importance of a stable legislative environment in the Kingdom.

For his part, Amro said the bill aims to boost the competitiveness of various sectors in an equitable manner, adding that the bill is a “starting point” to improve the Kingdom’s investment environment.

Jordan’s investment map will be ready next September, which coincides with the Ministry of Investment’s plans to facilitate transactions for investors, Amro added.