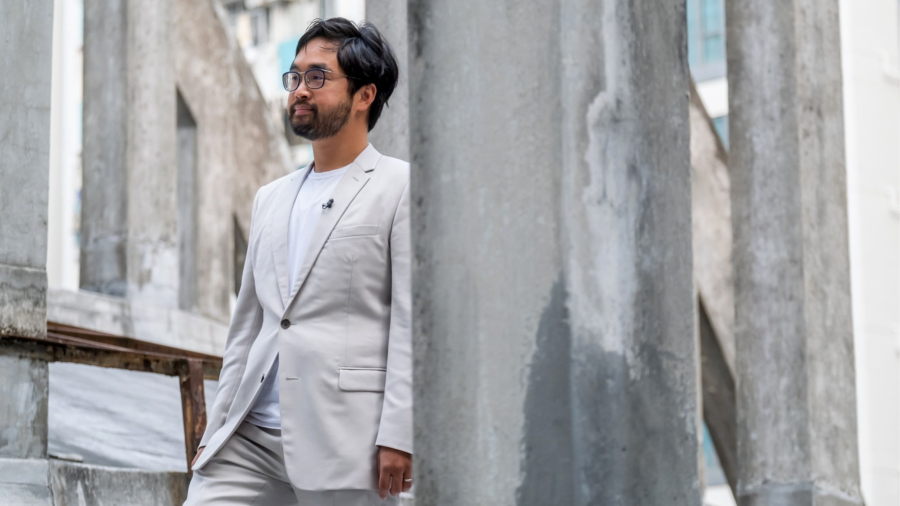 Cheng, managing director of Hong Kong-listed New World Development and heir to the Chow Tai Fook family fortune, is more optimistic than many analysts, who say Chinese property prices in the area could fall further due to a liquidity crisis and a slowing economy.

“Now it’s bottoming out, and it’s going to slowly recover. You see, I’m very optimistic that in the next one or two years it will recover very, very well,” Cheng told the Financial Times. in an interview, “This is a good opportunity to start acquiring our war chest, land and assets.”

Cheng said his group would invest the Rmb 10 billion over 12 months in land in major Chinese cities such as Shanghai, Guangzhou, Hangzhou and Shenzhen.

In recent years, New World has purchased both industrial land and greenfield sites in China for development.

The group includes the K11 luxury mall brand, which Cheng has used to target the elite market by combining high-end retailers, restaurants and art installations. Its 228,500 square meter K11 Ecoast mega retail development is set to open in 2024 in Shenzhen, a city 18 minutes across the border from Hong Kong that is a hub for tech companies such as Tencent.

Cheng said New World Group companies’ healthy debt ratios and capitalization, as well as their experience on the mainland, give them an edge in the Chinese auction market.

“This crisis is becoming an opportunity because for us, we don’t have . . . more competition, because a lot of local developers are financially very, very strained, they’re very distressed,” he said.

China cut its mortgage rate for the second time in a year last week as the People’s Bank of China tries to limit the damage caused by liquidity problems hitting the real estate sector.

The crisis, which started at developer Evergrande, has spread across the sector with a wave of defaults and businesses failing to complete apartments that buyers have already partially paid for.

“It’s very hard to say ‘Yes, this is the bottom’ . . . there are no signs of a strong recovery,” said Rosealea Yao, real estate market analyst at Gavekal Dragonomics, citing in particular the outlook commercial real estate.” The big backdrop is that people are moving from offline retail to online retail: the demand for retail space is not that strong, even in places the most popular,” Yao said.

Stephanie Lau, head of credit at Moody’s, said Hong Kong developers were generally conservative and would likely seek favorable sites in first-tier cities. “Even though it looks like there are opportunities to get cheaper deals . . . I think most [developers] let’s approach it very carefully,” Lau said.

Hong Kong developers have also suffered from the economic disruption caused by pandemic border controls between Chinese territory and the mainland.

Cheng said there would be a delay in tenants moving into his new 11 Skies office and retail project in Hong Kong, which is intended to serve the region around territory that the Chinese government markets under the name of “Greater Bay Area”.

New World’s stock price closed at HK$25.95 on Friday, down more than 14% year-to-date, a decline that broadly matches the overall drop in the Hang Properties Index. Seng.