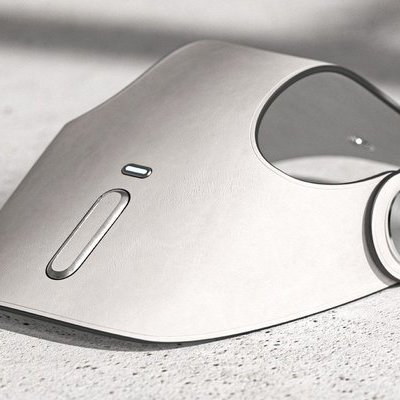 
In ID school, when we were learning about interfaces, one of my teachers explained to me that aspirin pills are mostly powder; the active ingredient is too small to handle and most of the pill exists just for you to take.

I don’t know if he received the same lesson or not, but Tianrui Xie, an industrial design student at the Georgia Institute of Technology, realized the same thing about computer mice. The “active ingredient” is the laser and the pimple(s), and the rest is just a palm-sized piece of plastic. 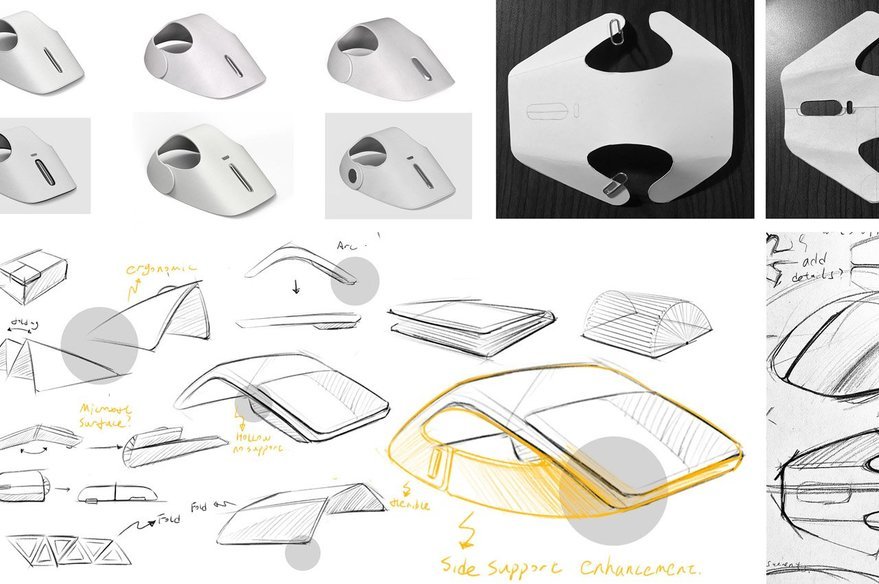 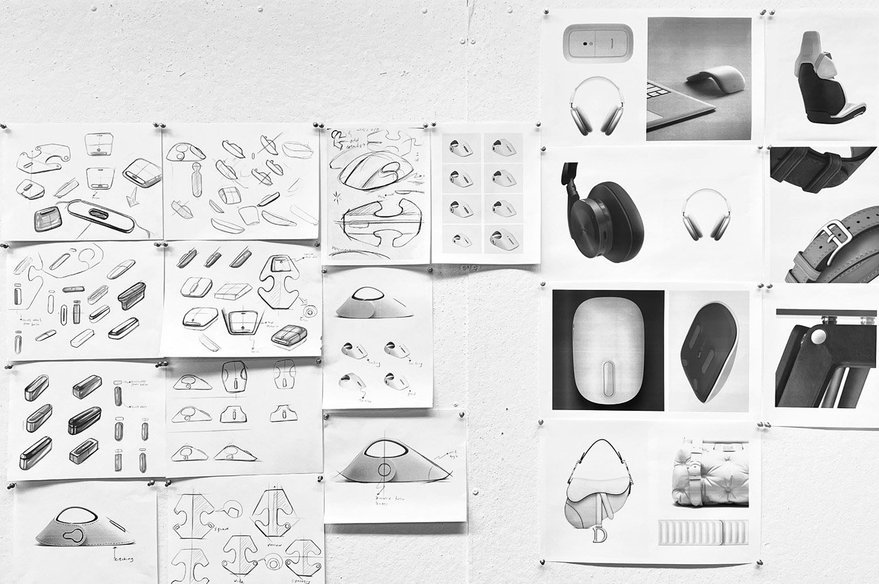 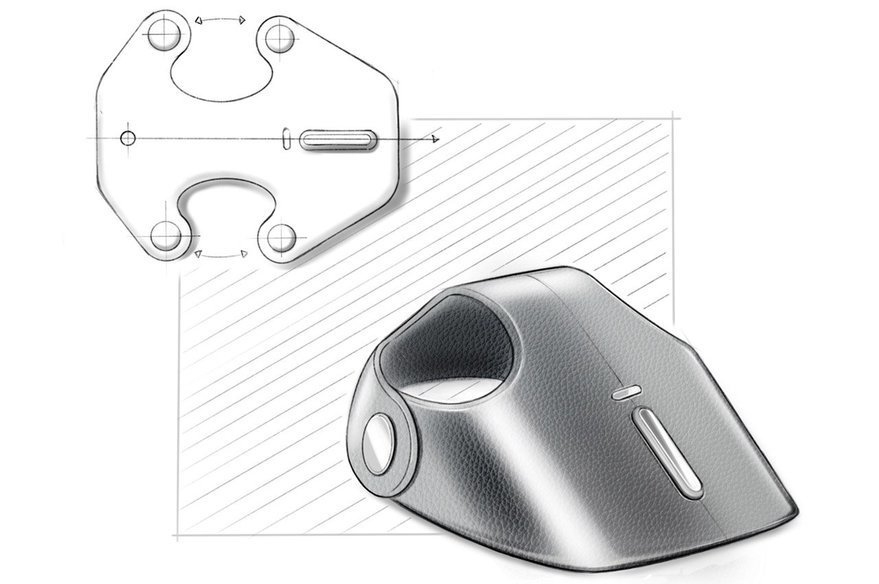 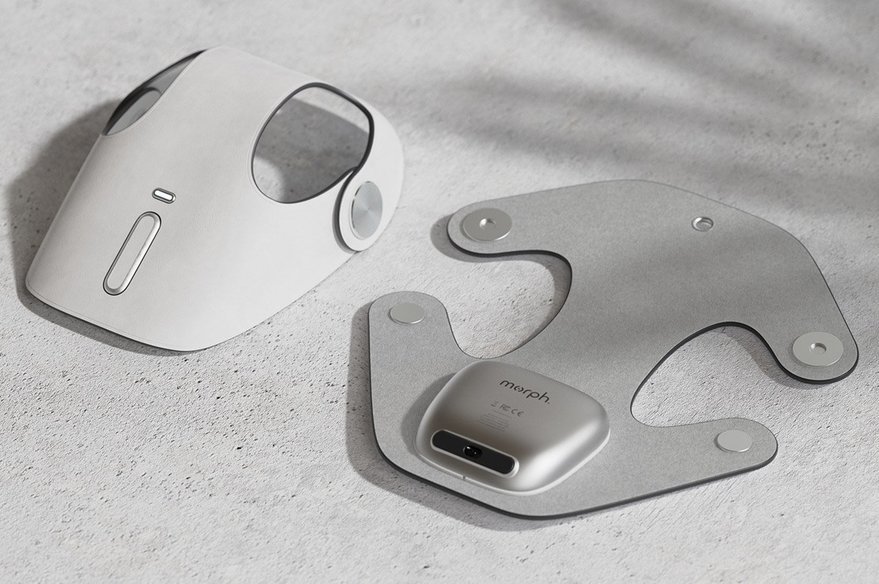 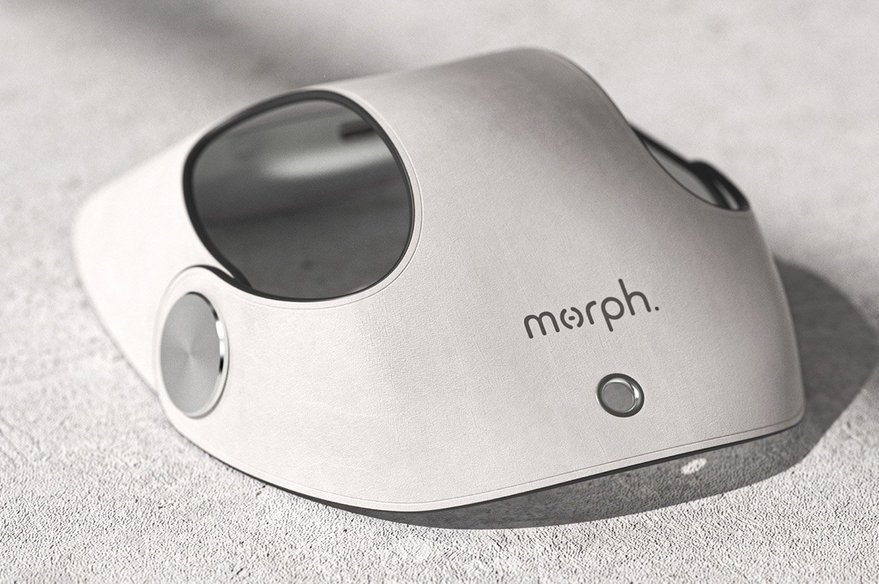 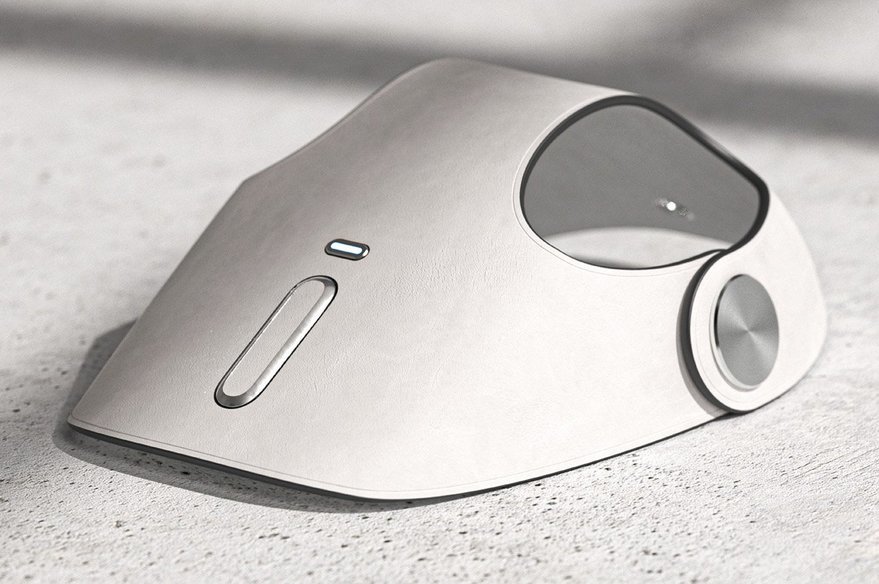 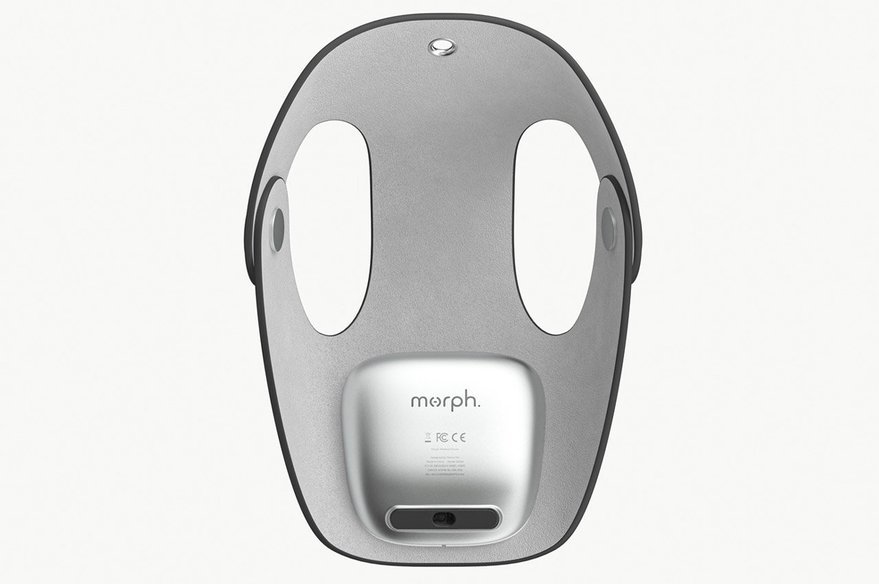 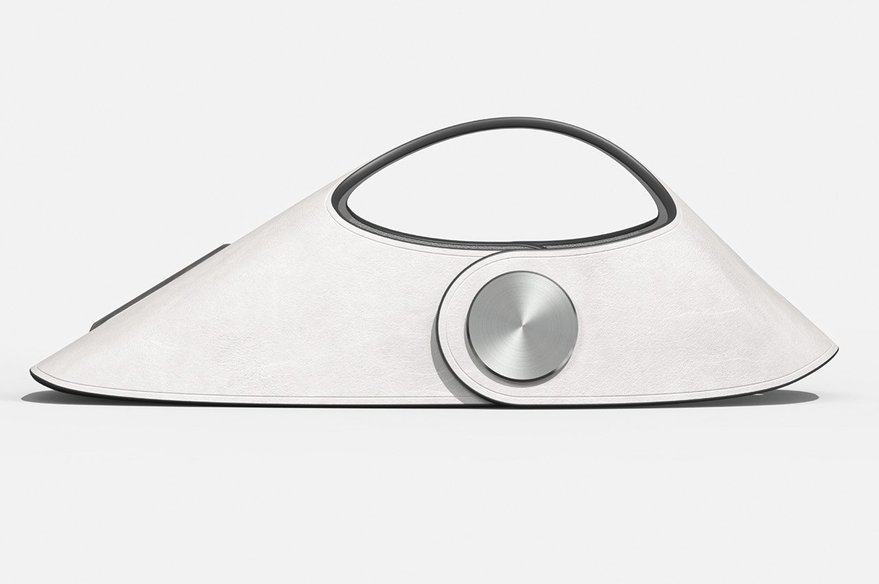 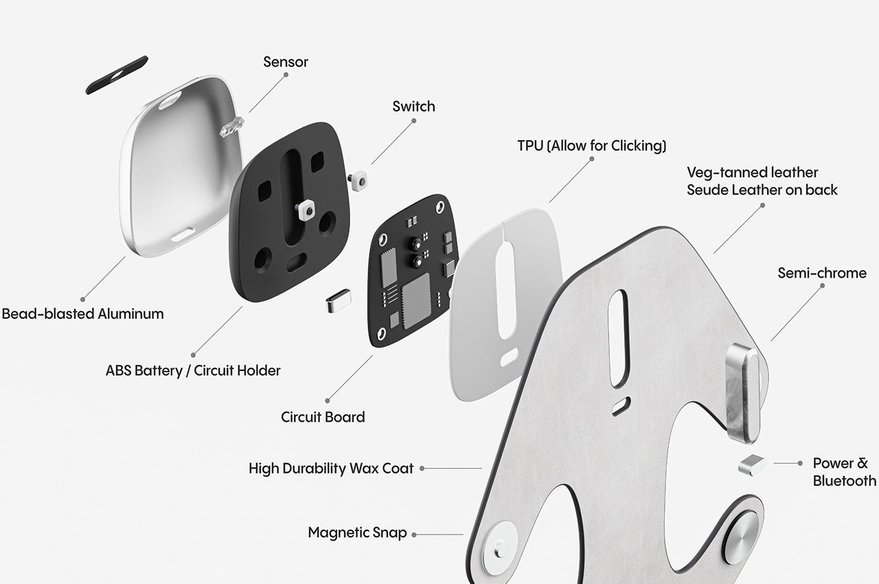 As well as using less plastic than a traditional mouse, the concept would use the power of digital manufacturing to make each product better suited to the individual user. Xie’s vision is that users would scan their mouse’s hand and the software would generate a custom pattern that would be sent to a laser cutter. 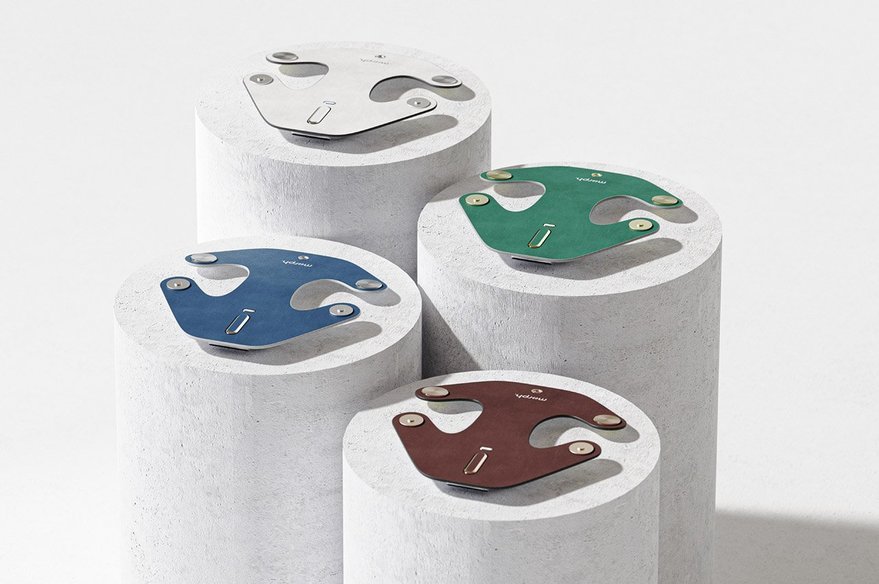 The surface of the mouse would, oddly enough, be leather: “I thought about using 2mm thick vegetable tanned leather as a substitute material for traditional ABS plastic. It’s both flexible and sturdy enough to make the transition from two-dimensional to three-dimensional.” 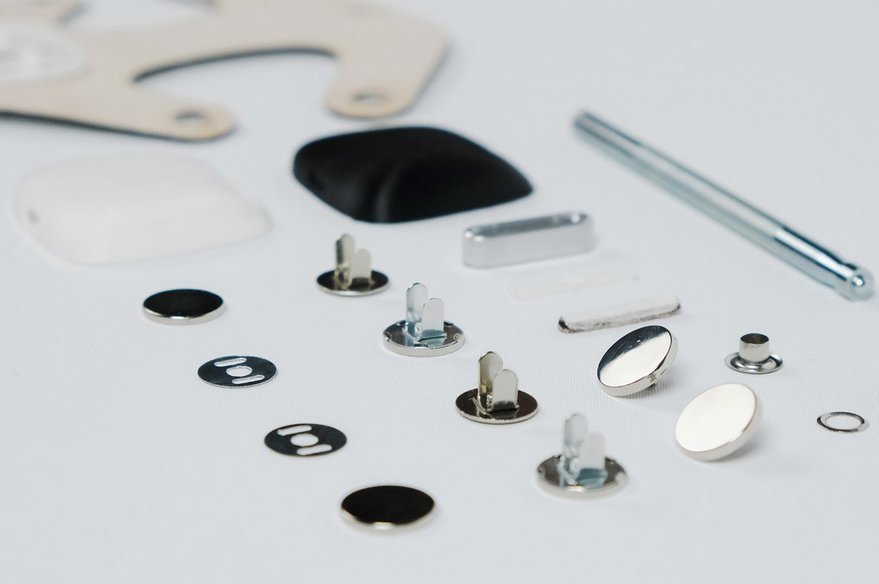 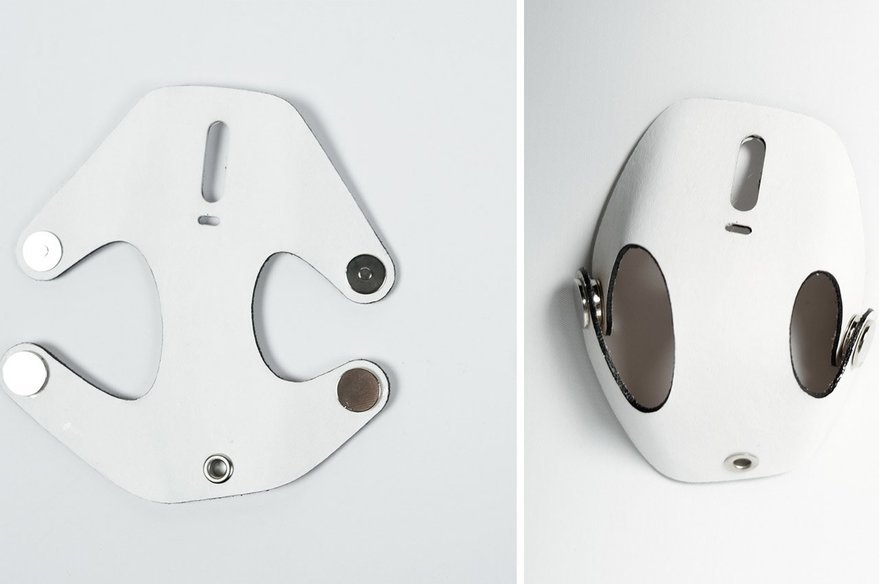 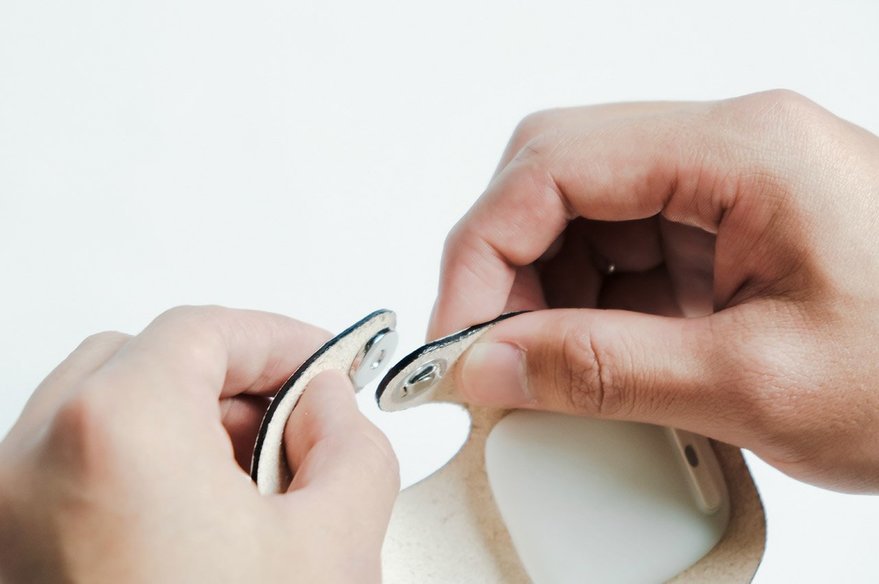 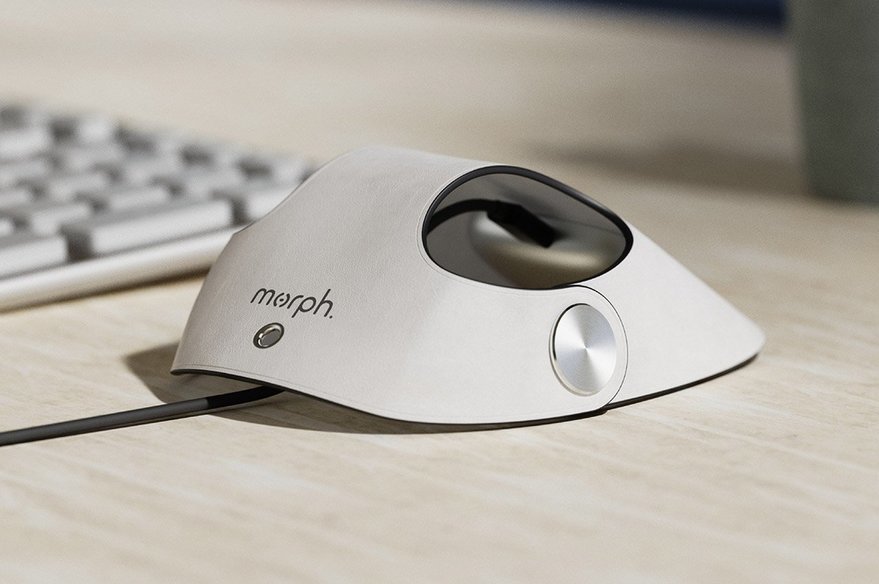 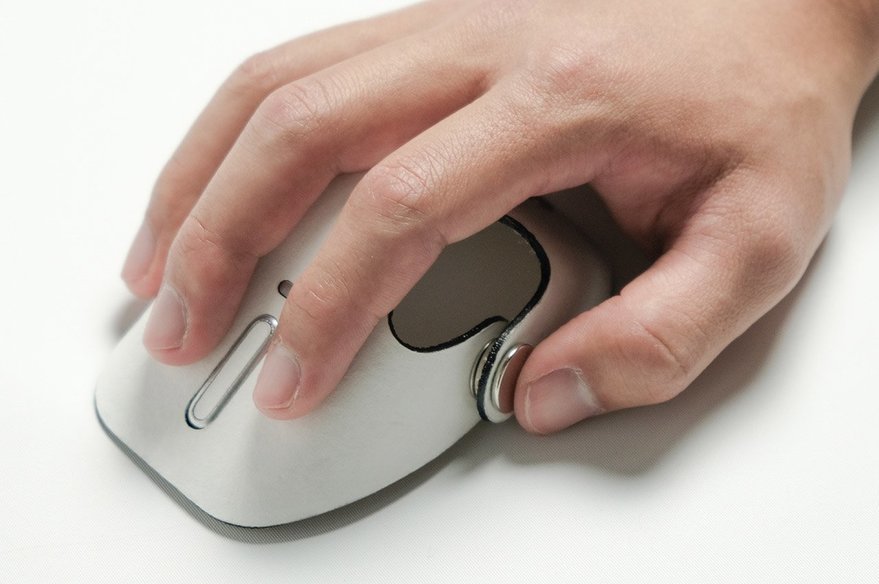 Note: As mentioned, Xie is an ID student at Georgia Tech, but he designed the Morph while enrolled in the Offsite – Advanced Design program. Check them out!