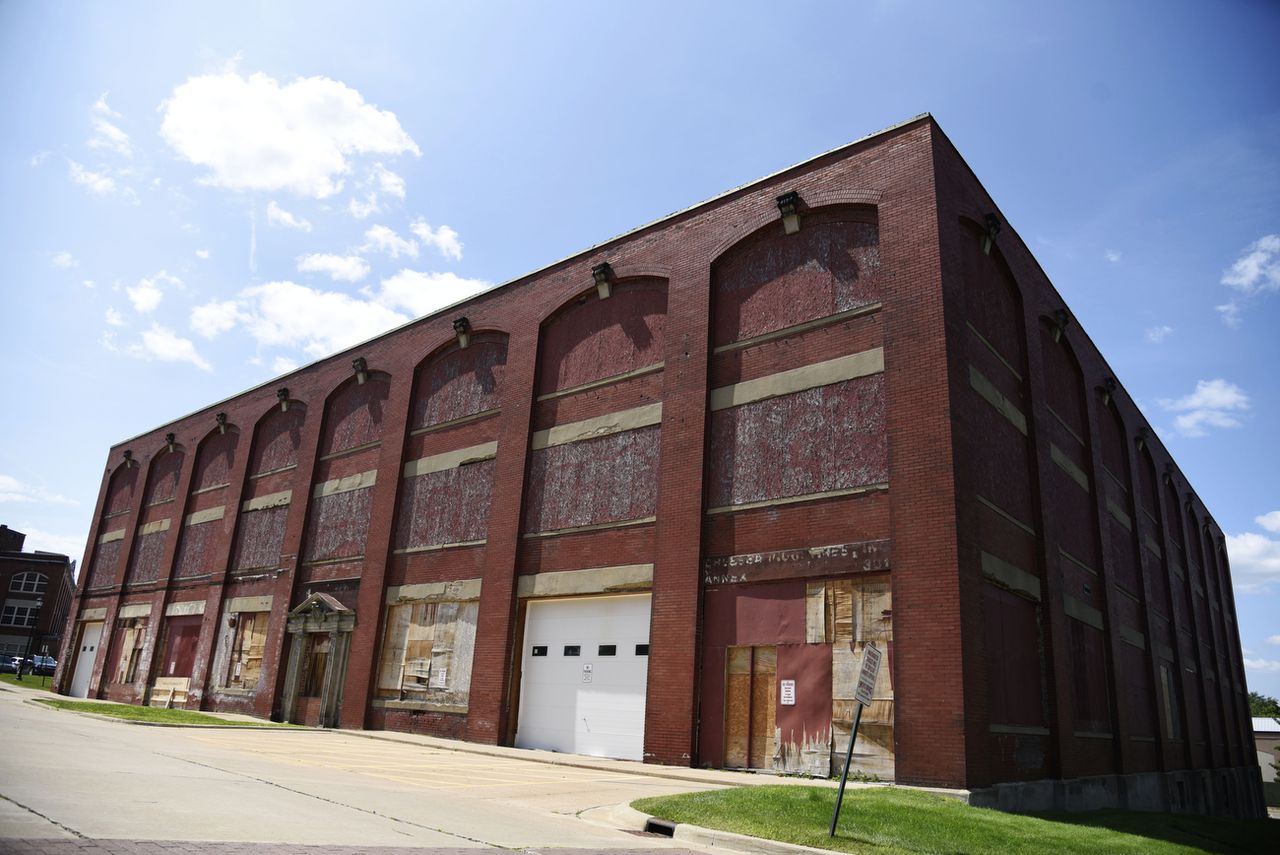 CHELSEA, MI – A former industrial building in downtown Chelsea is about to turn over a new leaf, more than a century after it was built.

The developers intend to transform the long-vacant Rockwell Buildingdating from 1909 and part of the Chelsea Clocktower complex, in apartments.

The project is supported by a $1.5 million grant through the Michigan Community Revitalization Programintended to support the redevelopment of brownfield or historic sites in downtown corridors, officials announced Tuesday, Oct. 25.

“This is great news for walking and economic activity in beautiful downtown Chelsea,” said state Rep. Donna Lasinski of D-Scio Township, whose district covers Chelsea, in a statement.

“Not only will the community benefit from the addition of affordable housing, but these new residents will bring increased foot traffic and customers to the small businesses that are the backbone of our local economy.” I look forward to an even brighter future for Chelsea.

Chelsea Rockwell, LLC, the development company behind the project, plans to renovate the building, which once housed a stove manufacturing warehouse, to make way for 51 rental units, officials said.

Dale Inman, project partner alongside Ethan LaVigne, said developers plan to begin construction in the spring with the goal of completing the project by spring or early summer 2024.

Market-priced apartments will include a mix of bachelor, one-bedroom and two-bedroom units, he said, adding that he expects rents to be set between $1,100 and $1,600 per month.

The redevelopment of the Rockwell building will involve cleaning up asbestos and lead paint in the building, as well as soil contamination, according to a brownfield plan for the project.

The rehabilitation will include new utilities, elevators, windows, doors, floors and roofing in the three-story building at 301 North East Street, behind the clock tower along the train tracks, the plan says.

The building has stood vacant or been used for non-industrial purposes since 1987, according to the plan.

The structure was sold at a tax seizure auction in 2014 after McKinley, Inc., the developers of the Clocktower property, opted out of paying taxes to let it be acquired by another party for potential redevelopment, MLive/The Ann Arbor News previously reported.

The redevelopment of the Rockwell Building will benefit from Brownfields Incentives allowing developers to be reimbursed for eligible brownfield cleanup costs through a corresponding increase in property taxes.

In addition, it received a brownfields grant of about $463,000 from the Michigan Department of Environment, Great Lakes and Energy, officials said.

Chelsea also accepted tax relief worth $658,000 for the project, according to a press release from the Michigan Economic Development Corporation.

The tax relief is through a program to incentivize the redevelopment of commercial real estateincluding those vacant for at least 15 years.

“They’ve been outstanding,” Inman said of working with Chelsea officials on the project.

In a statement, Chelsea Town Manager Roy Atkinson noted that the project would activate more than 43,000 square feet of space in downtown Chelsea, resulting in a total capital investment of more than $8,000. $8 million.

“The city and the community are looking forward to this project! he said.

Problem with the snap and the swirling monsoon: Wolverine fans are still having nightmares despite being huge favorites