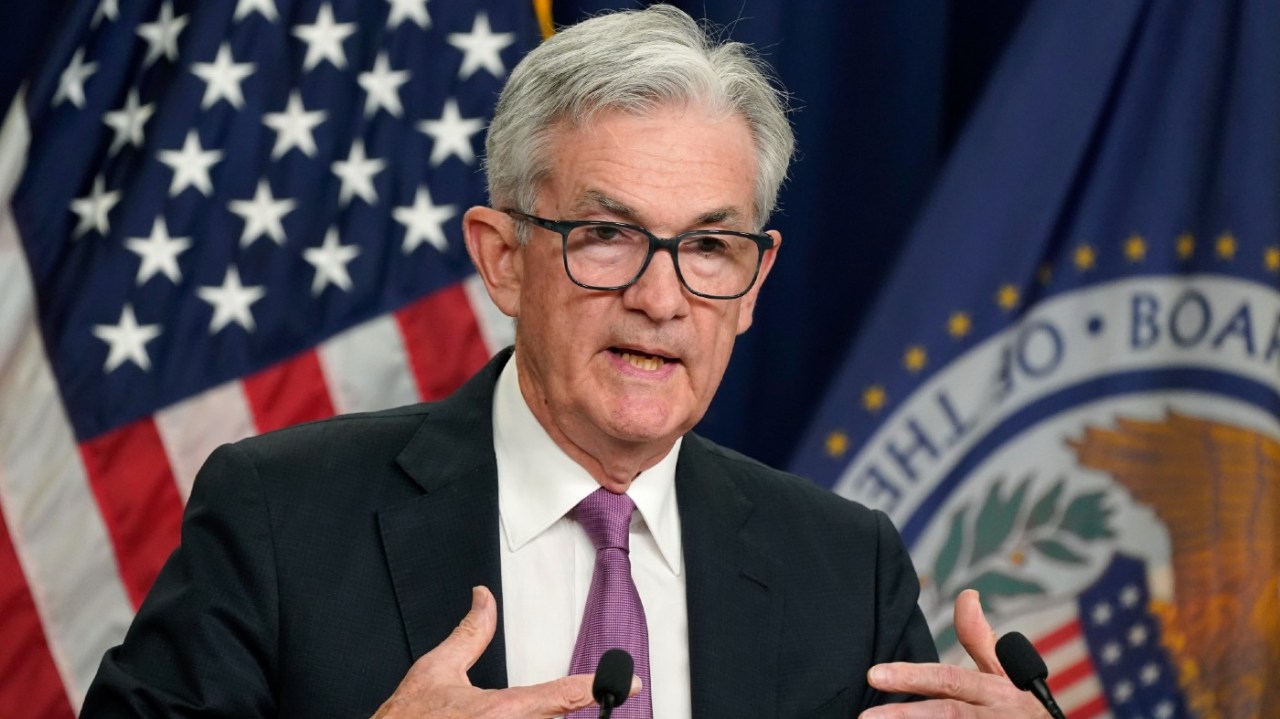 The Dow Jones Industrial Average fell more than 750 points on Friday following comments from Federal Reserve Chairman Jerome Powell that the Fed will continue to raise interest rates as long as inflation persists.

Powell gave a keynote speech at the Fed’s annual policy summit in Jackson Hole, Wyoming, saying the central bank would be willing to take “strong and quick” action to fight inflation, even if it means higher rates. potentially higher unemployment and a recession.

The Nasdaq composite also lost more than 400 points and the S&P 500 fell more than 100 points.

The Bureau of Economic Analysis revealed on Friday that inflation slowed to 6.3% in July from exactly a year ago. This figure is down from the annual inflation rate of 6.8% recorded in June.

But the Fed’s goal is to get inflation down to 2%, and Powell said last month’s drop is “well below” what the Fed needs to see before it can be convinced inflation is falling.

The Fed has already raised interest rates from a range of 0-0.25% in March to 2.25-2.5% in July. This included two consecutive increases of 0.75 percentage points, the largest monthly increases in nearly 30 years.

Powell said the Fed’s decision on how much to raise interest rates next month will be based on the data it receives.