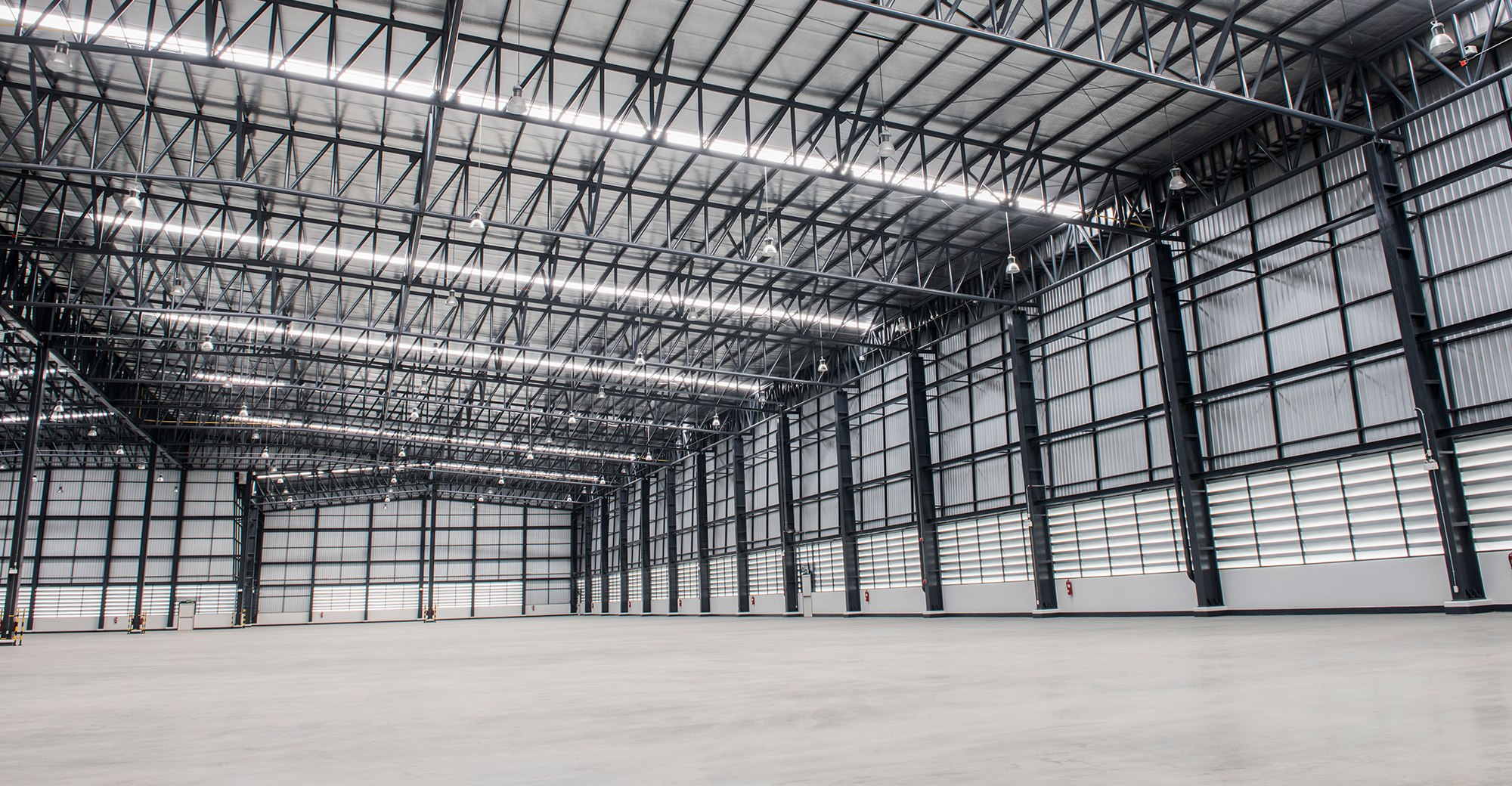 As the United States, like the rest of the world, continues to struggle with stubborn inflation (at 8.2% in September), there are concerns that consumer spending will weaken and impact on the ability of industrial landlords to raise rents. Industry insiders, however, say those fears are overblown.

Related: The torrid race of the industrial sector continues

Pontius cites nuances in the market that could indicate a slowdown in demand for warehouse space. These indicators include the number of potential tenants and the change in landlords’ approach to renting new custom-built properties. For example, in January and February 2022, rental rates were rising so rapidly that landlords were reluctant to enter into final agreements with tenants until the date of occupancy. “Now landlords immediately lock in rates.”

Industrial tenants are also slower than before to make decisions, adds Pontius. As a result, uptake in secondary markets and uptake of older industrial products has slowed.

Related: Some institutional investors are withdrawing from the industrial sector. Here’s why.

In the third quarter, the national industrial vacancy rate rose 10 basis points to 4.0% from an all-time low of 3.9%, according to research by real estate services firm Savills. This change, however, was unevenly distributed, with the vacancy rate in Houston and the Pennsylvania I-81/78 corridor falling by more than 350 basis points and the vacancy rate in Detroit increasing by 30 basis points. National year-over-year rent growth reached 12.5%, which is considered a modest increase from the 40% rent growth in some markets in recent times. Industrial leasing activity fell below 200 million square feet for the first time in eight quarters, Savills researchers report.

Leasing activity has slowed in recent quarters, in part due to tight supply, agrees Matthew Dolly, head of national industrial research with real estate services firm Transwestern. As a result, overall net absorption in the United States is at its lowest level in two years, and the national vacancy rate rose slightly in the third quarter, to 3.9%, according to Transwestern research. Meanwhile, some warehouse owners are stepping up their real estate marketing efforts, which could be another indication of slowing demand, as Dolly notes that this has rarely happened for most of the past 10 years.

New deliveries should push up the average vacancy rate, despite continued strong demand. According to Dolly, more than 130 million square feet of industrial real estate products were delivered nationwide during the third quarter, which is consistent with previous quarters. And an additional 970 million square feet are currently under construction, a record. Just over a third of this product is pre-let, according to Dolly. This matches estimates from Savills, which put the share of pre-leased space under construction nationwide at 36%, although the figure also varies widely by market. In Baltimore, more than half of the spaces under construction are pre-leased. In Houston, that figure is 17%.

But, overall, demand is strong enough that it’s still a homeowner’s market, Dolly notes, especially in key locations. In Dallas, for example, demand for new industrial construction rebounded in the third quarter to reach a 2021 record high, adds Andrew Matheny, Dallas research manager at Transwestern. That pushes the forecast for the industrial vacancy rate in Dallas-Fort Worth over the next 12-18 months to 8.5-9.0% (that rate today is 6.2%, according to Savills research). ). But while new projects may experience longer rental periods than in recent years, the long-term outlook remains positive, Matheny says.

In fact, many of the most populous metropolitan areas in the United States are still underserved when it comes to the amount of industrial space they need, especially those experiencing significant population growth, Dolly says. Vacancy rates in the Inland Empire and Los Angeles markets are currently below 2.0%, according to Savills. In northern New Jersey, southern Florida and the Pennsylvania P 81/78 corridor, they are below 4.0%.

Additionally, growing demand for manufacturing space could tighten industrial vacancy, Dolly notes. Over the past few months, the the number of manufacturing companies renting space in the United States has increased, a good indicator of the extent of offshoring. Additionally, transportation and retail businesses also continue to actively seek industrial space. “Large tenants continue to dominate rental activity, but smaller tenants may have an opportunity if some of the larger users are able to unload some of their inventory over the holiday season,” Dolly says.

At the same time, Matheny notes that current trends could make the industrial property sector more resilient to economic downturns. It highlights the continued growth of online shopping, which remains 25% above pre-pandemic levels, and the fact that the prevalence of remote working has shifted the centers of consumer demand geographically, creating the need for last mile industrial facilities in suburban and outlying locations.