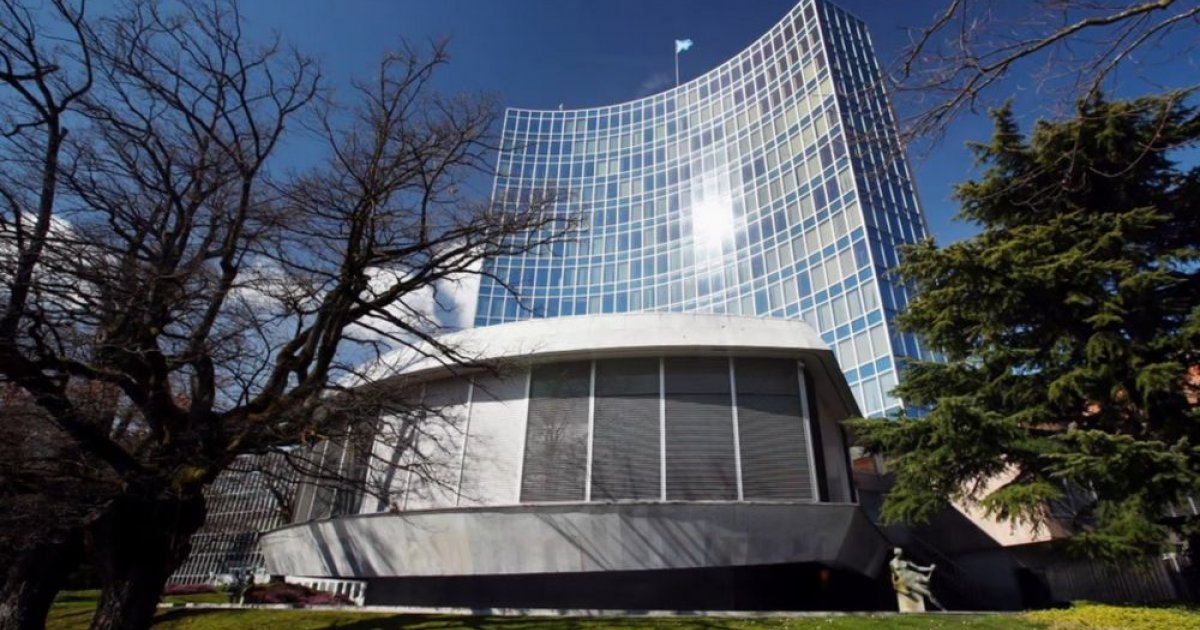 “Design records for personal health and safety items have also increased in recent times, showing the relevance of design innovation to global efforts to curb the Covid-19 pandemic.”

Meanwhile, China’s accession to the Marrakesh Treaty will also come into effect on May 5.

The treaty facilitates the production and international transfer of books specially adapted for people who are blind or partially sighted, through limitations and exceptions to traditional copyright.

“The blind and visually impaired community in China, which is estimated at more than 17 million people, will benefit more easily from accessible versions of texts produced overseas,” Tang said.

WIPO will strive to add a strong collection of Chinese books to its current offering of 730,000 books in 80 languages, he said. —AFP