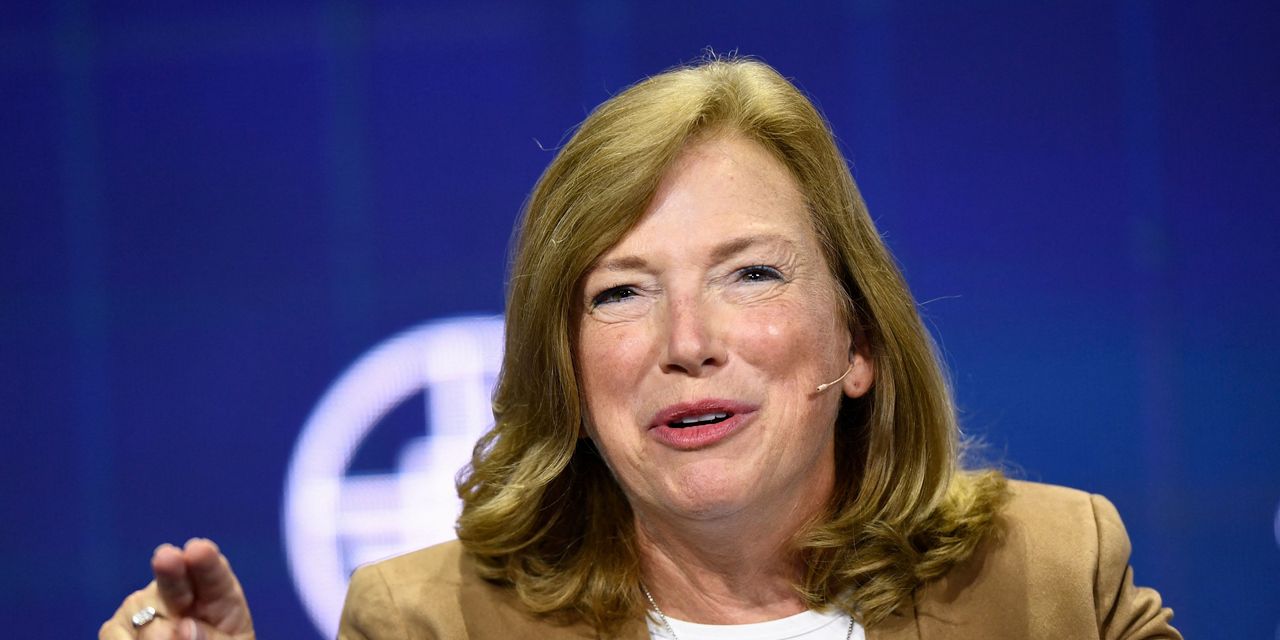 President Joe Biden and Siemens USA CEO Barbara Humpton are expected to speak on Friday afternoon about the company’s plan to invest $54 million in domestic manufacturing facilities, an expenditure that is expected to create about 300 jobs.

Additionally, Biden is to talk about new requirements for federal government purchases tied to his “Made in America” efforts, such as a rule that products have at least 75% domestic content, up from 55%, according to a press release from the White House.

New Siemens USA spending targets an “existing electrical infrastructure manufacturing facility” in Grand Prairie, Texas, where workers are represented by IBEW Local 220, as well as a “new manufacturing site for electrical infrastructure and ready-to-use EV charging equipment. in Pomona, California, where the union organization is FIBE Local 1710, the company said in a press release. IBEW stands for the International Brotherhood of Electrical Workers.

The investment will also go towards a “soon to be chosen manufacturing site for electric vehicle charging equipment,” said Siemens USA, the U.S. arm of German industrial conglomerate Siemens SIE,