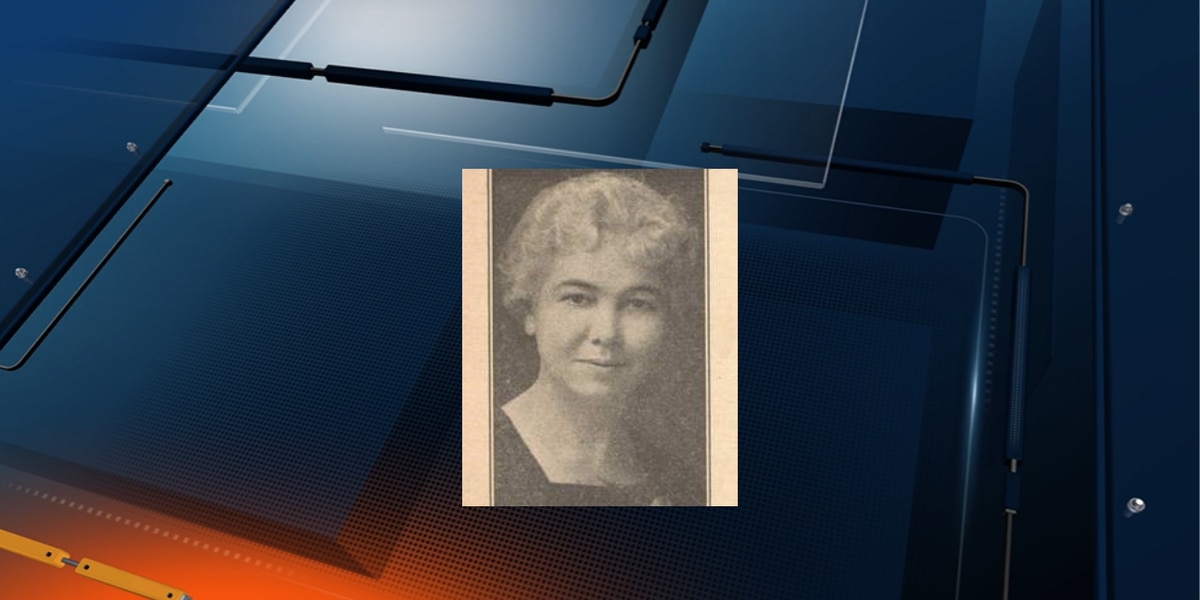 UPPER MICHIGAN (WLUC) — The post office at 404 US-41 North in Baraga County, Michigan will be named the Cora Reynolds Anderson Post Office.

According to a press release from the Senate Homeland Security and Governmental Affairs Committee, the legislation, drafted by U.S. Senators Gary Peters and Debbie Stabenow, passed in the Senate in September and is now heading to the president’s office to be signed into law.

Cora Reynolds Anderson, a member of the Ojibwa tribe, was the first woman elected to the Michigan House of Representatives and represented parts of Baraga County.

“Cora Reynolds Anderson was a dedicated public servant, educator and activist who improved lives across the Upper Peninsula,” said Senator Peters. “This legislation will help honor her legacy as a barrier-breaking leader for Michigan and the first Native American woman to serve in a state legislature.”

Senator Stabenow added, “Cora Reynolds Anderson is such an important part of Michigan history. As the first woman elected to the Michigan House of Representatives—and the first Native American woman to serve in a state legislature—she paved the way for so many women, including me, to hold public office. Naming this post office in the county she represented is a special way for the people of Michigan to honor her and remember her for generations to come.

Cora Reynolds Anderson was born in L’Anse, Michigan in 1882. She was first elected to the Michigan House of Representatives in 1925 where she represented Baraga, Iron, Keweenaw and Ontonagon counties. While serving in the Michigan Legislature, she chaired the Industrial Girls’ Homes Committee and served on the Agriculture, Insurance, and Northern State Normal School Committees. His work included fighting to recognize Native American fishing rights and fighting epidemics of alcoholism and tuberculosis.

In 2001, she was inducted into the Michigan Women’s Hall of Fame for her contributions to society.