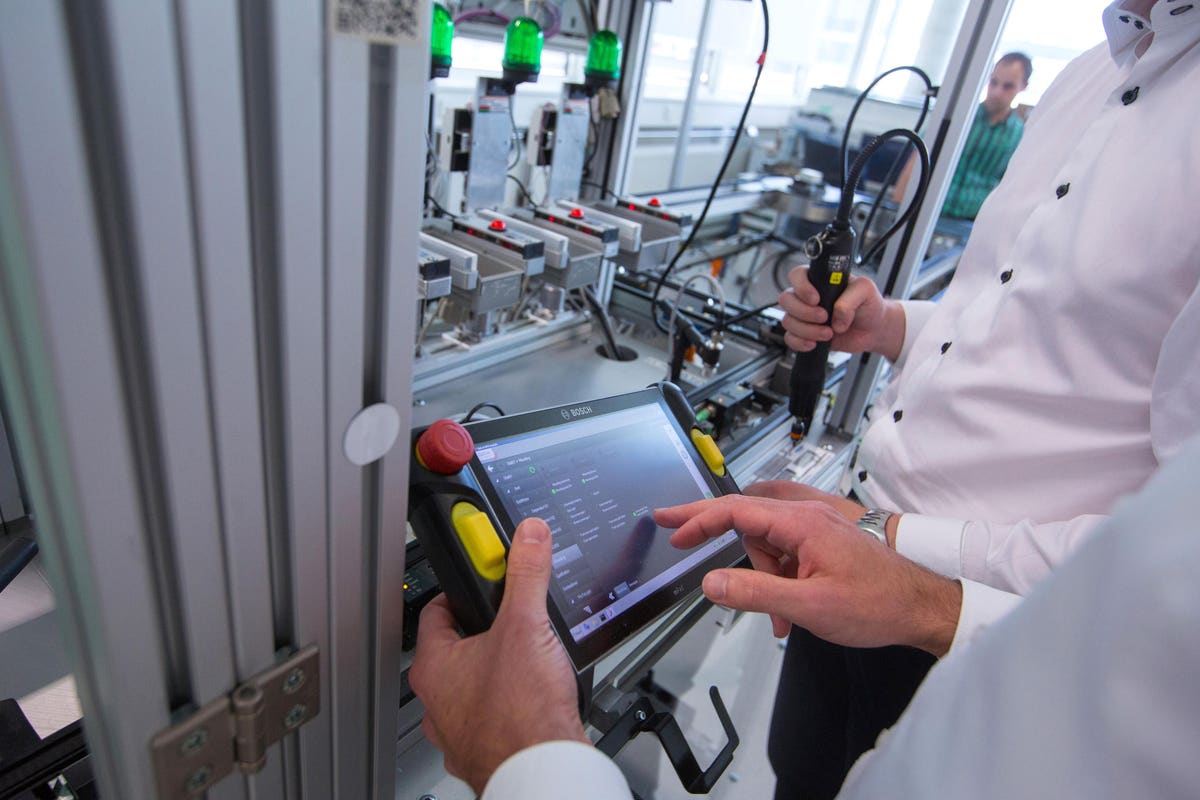 A minnow of manufacturing, Israel rises as a powerhouse of industrial technology

TEL AVIV, Israel—For a country that does not manufacture cars, Israel has one of the hottest automotive technology industries in the world, with globally recognized names like Mobileye (bought by Intel for $ 15.3 billion), WAZE (acquired by Google), Moovit (with over 480 million users), as well as emerging companies like Argus and Innoviz. Almost all the global automakers have an innovation center and an R&D center in Israel to collaborate with the +400 companies in the sector.

Now entrepreneurs in another tech sector in Israel that doesn’t rely on any significant physical manufacturing – industrial IoT (also known as the Fourth Industrial Revolution, I4, or smart manufacturing) – are hoping to replicate the success of their automotive technology. . compatriots.

A new report shows that venture capital funding in Israel’s I4 industry has increased by 223% in 4 years, from $ 113 million in 2014 to $ 365 million in 2018. 2018 funding is 5 % of global funding backed by venture capital in industry I4, according to Pitchbook. It may be a small percentage, but only the United States and China are ahead of Israel, a nation of just 9 million people.

This report used the term Industry 4.0, which describes the use of data collection and analysis technologies to improve production processes, as well as the introduction and connection of innovative production tools, such as robotics. advanced industrial and additive manufacturing (industrial 3D printing), to existing systems. manufacturing process.

Start-Up Nation Central has some 230 I4 technology companies currently active, up from 146 in 2014. They operate in areas such as optimization of operations for factories (SparkBeyond), sensing and imaging (Vayyar), connectivity (Seebo), robotics (Deep Learning Robotics), 3D printing (Nanofabrica), predictive maintenance (Augury), inspection and testing (vHive) and cybersecurity of connected factories (Claroty).

But while the Israeli I4 industry grows steadily, there are major differences between it and the automotive technology sector, and for the Israeli I4 to be successful, it must overcome significant structural challenges.

Most important is the niche factor of the I4 sector, where high-tech solutions to traditional manufacturing processes need to be highly customizable. While a Mobileye device can be installed in almost any car and the WAZE app on every phone, not all automation software or solutions are suitable for all factories – most factories require a custom implementation of digital solutions. Add to that the lack of local beta testing facilities in Israel (although there has been some positive movement lately), and I4 startups have their work cut out for them.

“We won’t see a Mobileye in I4. We are more likely to see many small niche exits. It’s a much larger industry, with a different product market for each vertical, ”says Yuval Engelstein, Industry 4.0 research analyst at Start-Up Nation Central and author of the report.

The legacy and cultural challenges that slow the adoption of I4 technologies by manufacturing companies are global. They include adapting human capital and existing machines, the cost involved in customizing technology solutions, and removing fear of security vulnerabilities once the manufacturing facility is digitally connected. One way to help these startups overcome these challenges is to have more of them perform proof-of-concept testing at Israeli factories, Engelstein said.

This is going to be difficult, as about 85% of the 22,000 registered factories in Israel are considered traditional, which means labor-intensive production facilities that make things like food, pulp and paper. and textiles. Very few have the financial capacity or the leadership vision to undertake digital transformation.

Still, there is huge potential for traditional industry, I4 startups, and Israel’s overall economy, if more test beds are created in Israel for smart factory startups. Israel’s manufacturing industry is tiny and not particularly competitive or world famous (unlike German factories, for example). Labor productivity is stagnant and is 27% below the OECD average.

A sign that things are moving in a positive direction are recent steps taken by the Innovation Authority to incentivize local proof-of-concept sites. In addition, large industrial companies are increasingly connecting to the Israeli I4 sector (just as automakers are connecting to the automotive technology sector). Qualcomm Ventures, Siemens Dynamo, GE Ventures, Merck and Autodesk engage as strategic investors who, unlike pure venture capital firms, can provide liquidity as well as test bed facilities and access to clients .