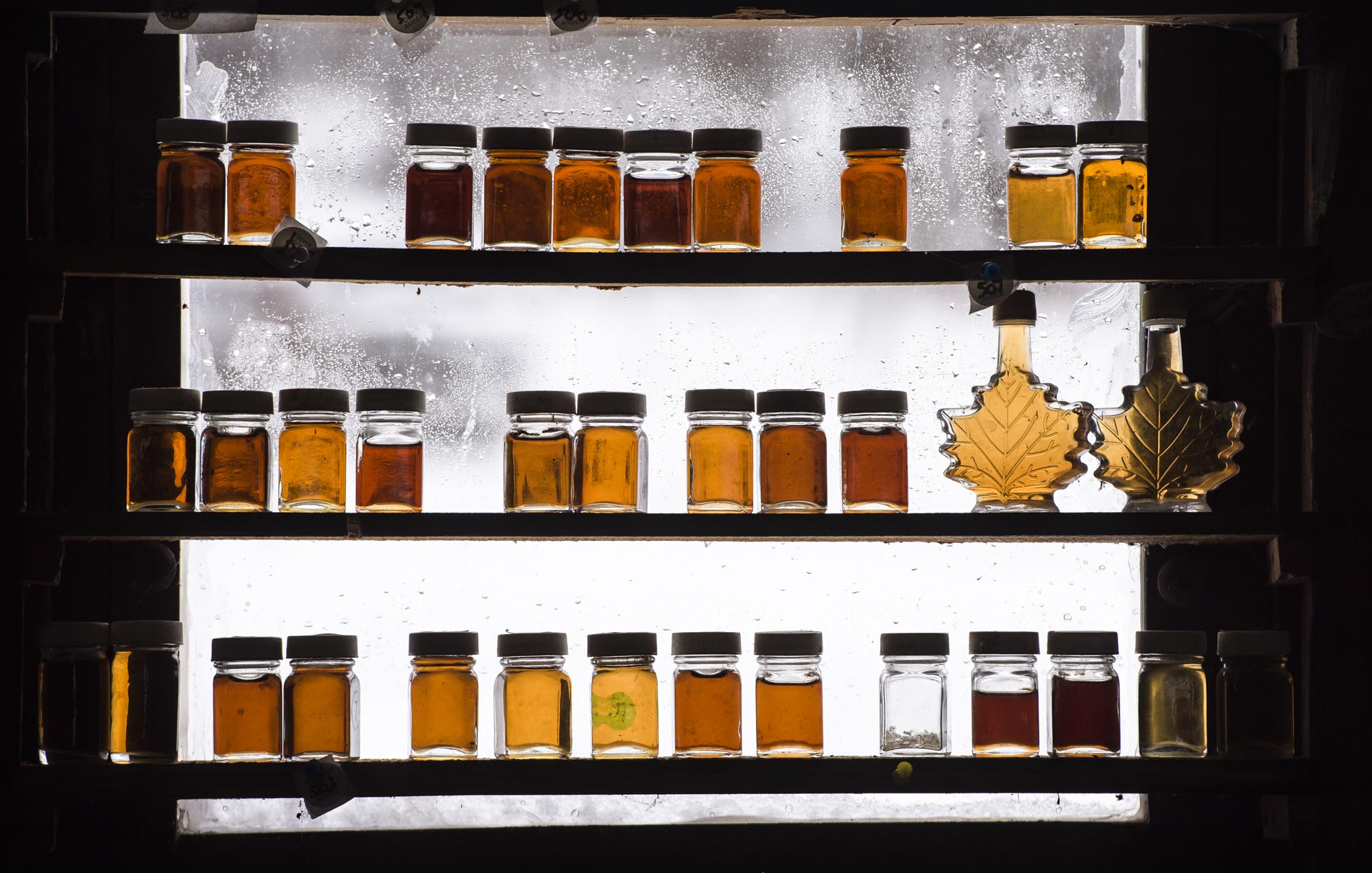 A major manufacturer of maple syrup production equipment in Vermont has been acquired by a Canadian company aiming to expand its presence in the US market.

Leader Evaporator, which employs around 60 people at its head office in Swanton and presents itself as the largest manufacturer of its kind in the world, was acquired in June by the Quebec company H2O Innovation, the Canadian firm announced in a press release.

H2O Innovation primarily designs and manufactures water treatment systems, but also produces equipment for the maple syrup industry. His existing maple business had approximately 50 distributors in the eastern United States as well as a store in Swanton.

H2O Innovation officials said the agreement will allow the two companies’ products to be sold through a larger combined distributor network. They also want to capitalize on growing global demand for maple syrup and the equipment to produce it, they said.

The acquisition also comes as sugar makers on on both sides of the border have recorded record harvests this year, partly thanks to favorable weather conditions which have allowed for a long season.

“H2O was there before, but now it’s just become the strongest maple syrup company in the United States with the acquisition of Leader,” said Rock Gaulin, the company’s vice president and general manager for maple. , in an interview this week.

H2O Innovation intends to continue selling its products under the Leader Evaporator brand, which Gaulin describes as a “powerful name” in the maple syrup industry. The company was founded in 1888 in Enosburg Falls, about a half-hour drive from its current headquarters.

Leader Evaporator manufactures a line of maple syrup production equipment, including spouts, filters, vacuum pumps and sap evaporators, among many other items.

Following its acquisition, H2O Innovation plans to hire a dozen additional employees at Leader Evaporator’s more than 100,000 square foot factory in Swanton, Gaulin said. The company is also set to install a new tube extrusion machine at the plant, he said.

Gaulin said he could not disclose the dollar amount of the acquisition.

Tim Smith, executive director of the Franklin County Industrial Development Corp., said the deal is “very positive” for Leader Evaporator, which has been struggling financially for several years, in part due to growing competition within the industry. maple industry.

Smith also said Leader Evaporator will benefit from H2O Innovation’s experience in building water filtration systems, which could improve its own filtration products.

“Hopefully they can find workers and grow our county’s employment base,” he said.

A spokesperson for Leader Evaporator did not respond to a request for comment.

In A declaration earlier this year, Leader Evaporator Chairman Jeff Smith said the two companies shared values ​​and the acquisition would drive growth for both.

Businesses agreed in 2020 begin selling a limited number of their products through each other’s distributors.

Peter Gregg, publisher of the Rupert-based trade publication The Maple News, said he believes the acquisition of H2O Innovation will benefit the entire maple syrup industry. He cited data that showed global demand for maple products grew 20% year over year in 2020 and 2021.

“There’s a huge demand to produce more syrup,” Gregg said. “So we need these companies to thrive, grow and increase their capacity. And that’s what it will do.

Want to stay up to date with the latest business news? Sign up here to receive a weekly email on all of VTDigger’s reports on local businesses and economic trends. And check out our new Businesses section here.

Did you know that VTDigger is a non-profit organization?

Our journalism is made possible by donations from our members. If you appreciate what we do, please contribute and help keep this vital resource accessible to everyone.