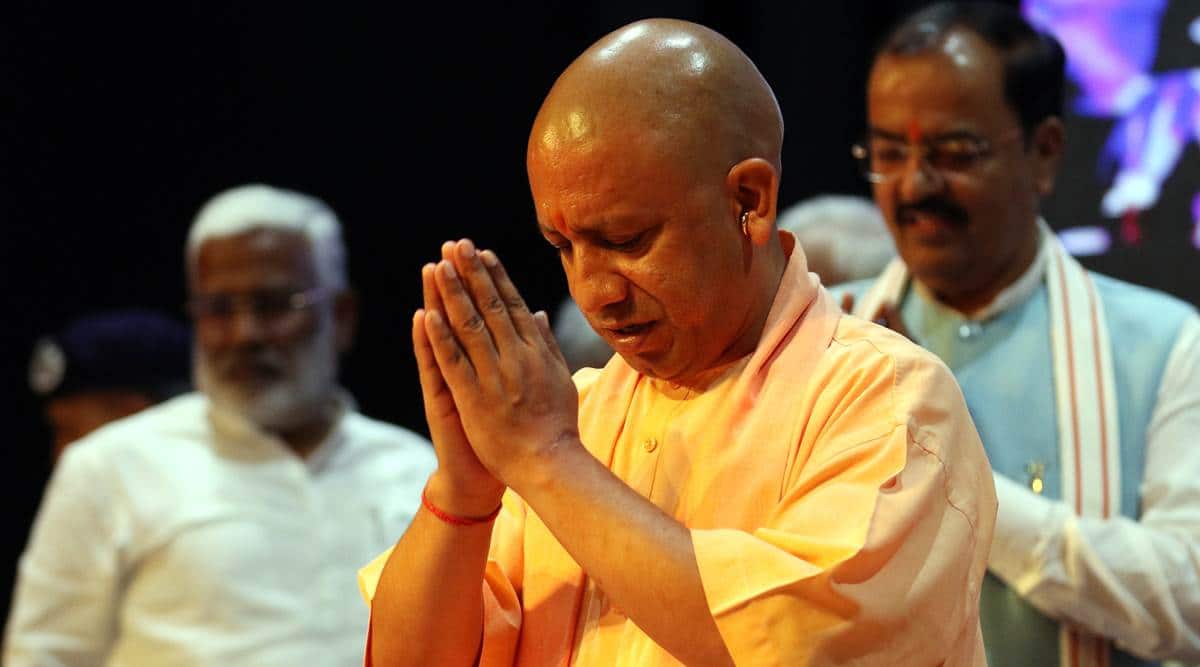 Uttar Pradesh Chief Minister Yogi Adityanath said on Monday that the government he heads had met the targets set for the first 100 days of his second term and was ready to work on the action plan for next six months, one year, two years and five years.

The CM shared details on how the functioning of the government was divided into 10 sectors – agriculture, industry, social security, medicine and health, urban development, tourism and culture, education, income and law, with each of the objectives set.

In addition, the government claimed to have significantly increased gross domestic product (GDP).

In the industry sector, Adityanath said that the government has organized the third inauguration ceremony of 1,406 projects worth Rs 80,000 crore whose Memoranda of Understanding (MOU) were signed during of the 2017 Investor Summit.

He also claimed to have presented a new policy of creating new industrial corridors along the highways to creation of a fleet of medical devices by the Yamuna Expressway Authority and start of a flat factory complex project in Agra, Kanpur and Gorakhpur.

In the Micro, Small and Medium Enterprises (MSME) sector, the CM said it has disbursed loans worth Rs 16,000 crore to about 2 lakh artisans, laborers and petty traders. Adityanath said his government had achieved the goal of providing employment to 10,000 young people in 100 days.

He also claimed to have arranged for the appointment of national and international medal-winning sportsmen to government posts. In the agriculture sector, he said the government had provided Rs 12,537 crore as payment of dues for sugar cane growers in the first 100 days.

Claiming to have taken several initiatives in favor of digitization and the use of technology for greater ease, the Chief Minister explained how his government launched the e-pension portal for employees.

While the UP was previously associated with dynasty, corruption, casteism, riots and lawlessness, there has been a “perception shift” now, he said.

Saying his government had worked to restore “the rule of law”, Adityanath said properties worth Rs 844 crore, belonging to “criminals and the mafia”, had been seized over the past 100 days and that more than 68,000 “illegal encroachments” had been removed. For the first time, more than 1.20 lakh speakers have either been removed or their decibel levels have been reduced, he added.

His government was returned to power because of his performance, he claimed, adding: “We don’t just believe in rhetoric. We believe in keeping our promises.

The foundations for the development of the state were laid during his first term, he said. “With the public giving us a second term, we were given new wings to carry our journey forward,” he said.