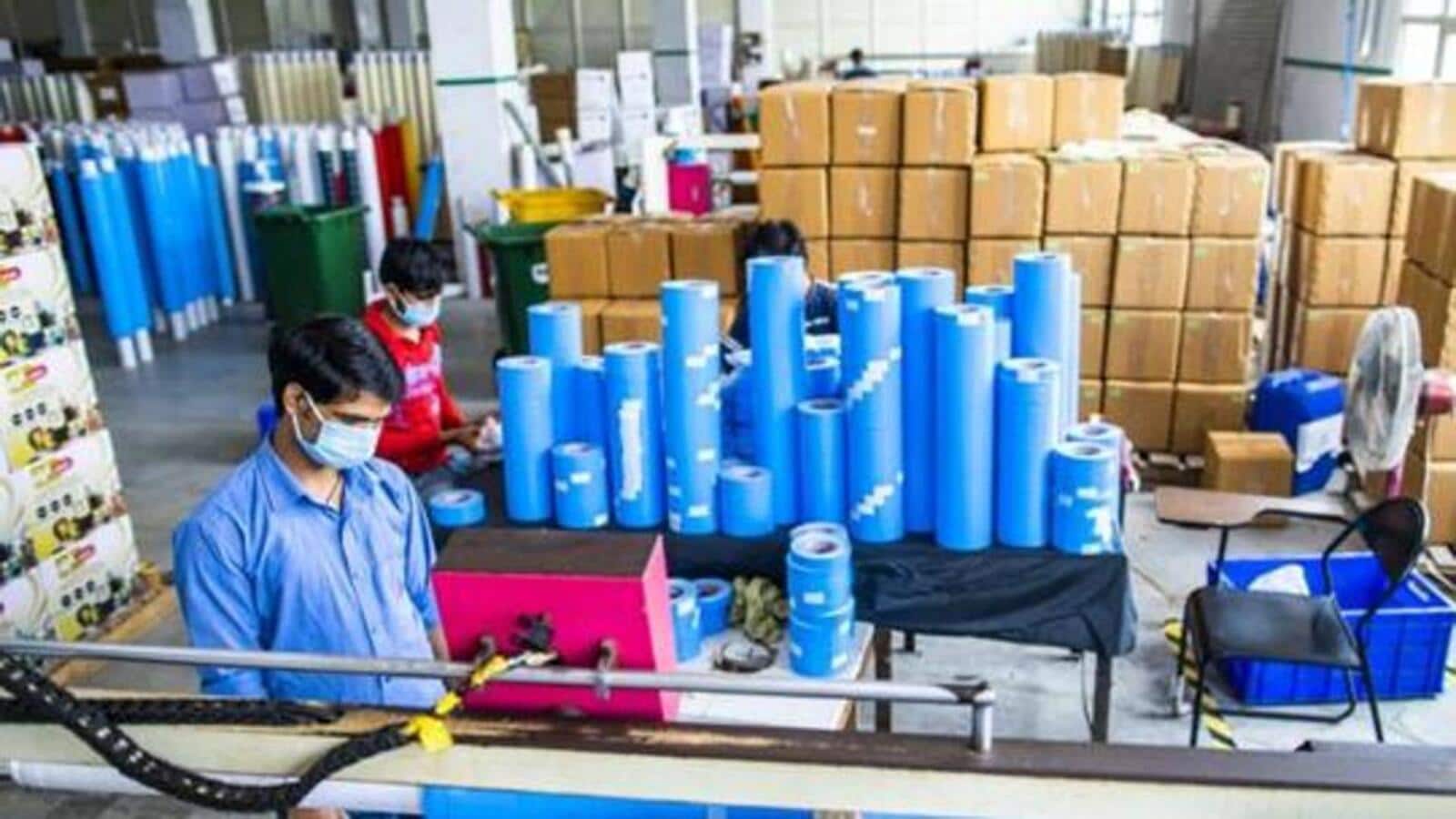 Covid-19 has hit hard not only people’s lives but also the economy of the country and states including the industrial sector.

According to data filed in the House of Legislative Assembly of Himachal Pradesh, a total of 43 industrial units have shut down during the pandemic in Himachal.

Rohit Thakur, a legislator from Jubbal and Kotkhai, had raised a question in the Vidhan Sabha. In a written response, Industry Minister Bikram Singh informed that the 34 largest industries have been shut down in Kala Amb area of ​​Sirmaur district while three industries have shuttered in Una, two in Baddi and Solan and one in Shimla and Kangra.

No less than 827 people lost their jobs due to the closure of these industrial units. A maximum of 481 people have been laid off in Sirmaur where the highest number of industries have shut down.

In Solan, 283 people lost their jobs and 26 industrial units were closed in Solan. Similarly, 17 people found themselves unemployed in Baddi and 10 in Shimla and Kangra.

The situation was much better in 2016 and 2017, when the state recorded the unemployment rate between 1.2 and 1.7%. It started to increase from November 2017 and has not fallen below 10% since then.

According to data presented in the assembly, the state had a total of 8,82,269 unemployed young people registered in 72 state job exchanges as of January 31, 2021.

The number could be much higher because young people in rural areas are not registered in job exchanges.

Camas’ vision for the North Shore is beginning to take shape