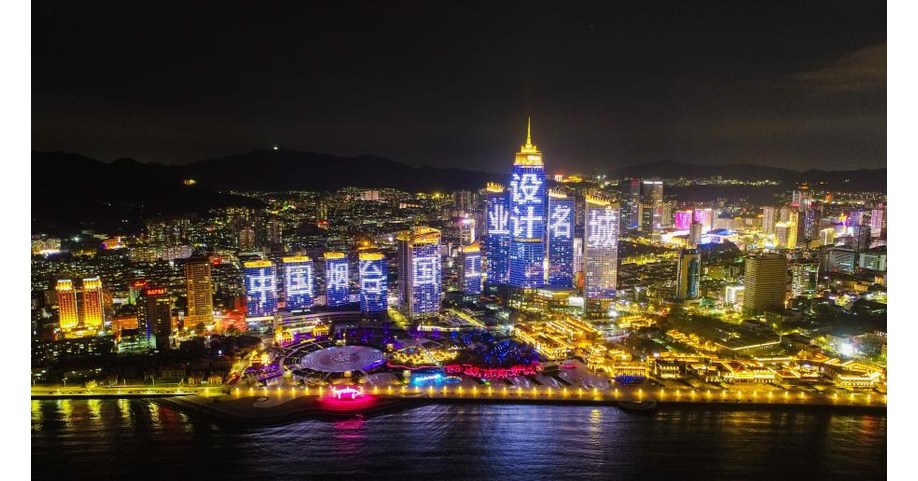 With the support of the United Nations Industrial Development Organization (UNIDO), the conference was jointly organized by the Ministry of Industry and Information Technology (MIIT) and the People’s Government of Shandong Province . It was organized by the Department of Industry and Information Technology of Shandong Province, the Yantai Municipal People’s Government and the China Industrial Design Association.

Under the theme “Smart Design, Road to the Future”, the conference collaborated with the Global Design Industry Organization (GDIO) as well as with design associations, companies, institutions, universities and industry leaders. innovation from more than 40 countries around the world. The innovative 3I – Idea, Intelligence & Industrial Internet integration initiative, which will focus on the future of design and help the global economy achieve stable and sustainable development, has been launched. During the CEID 2020 awards ceremony, 10 gold award winners were announced, recognizing the best industrial design in recent years.