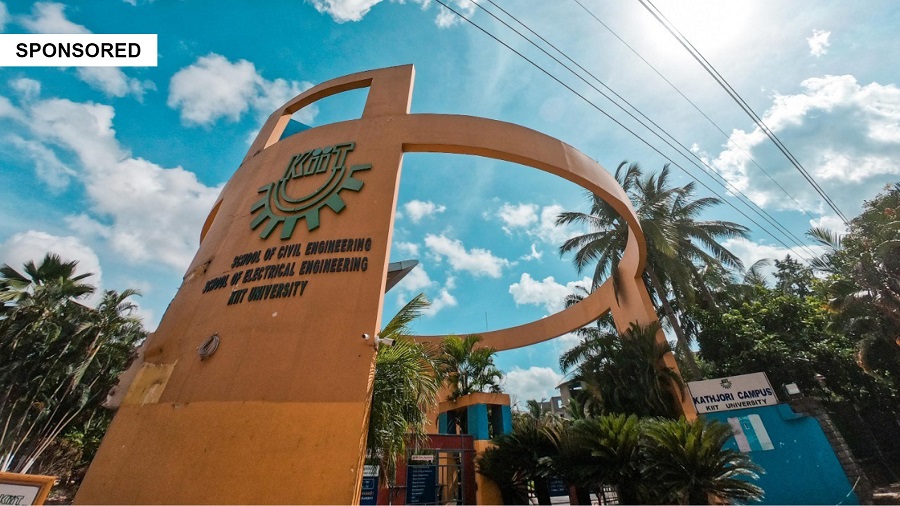 This is a significant improvement from last year when it reached a rank of 1001+. KIIT’s performance makes it the # 1 ranked university in

While KIIT, NIT Rourkela, Amrita Vishwa Vidyapeetham and Vellore Institute of Technology (VIT) share the same rank in this coveted annual ranking and the most referenced of global higher education institutions, IIT Bhubaneswar and Manipal Academy of Higher Education were ranked 1000+.

As a young university of only 17 years old, KIIT’s performance is better than any other university in the country.

It has also achieved impressive positions in the rankings carried out by various government agencies.

Expressing his joy for the development, Professor Achyuta Samanta, Founder of KIIT & KISS, acknowledged the combined efforts of students and staff for the achievement. “The performance of KIIT in the ranking is important because it is a multidisciplinary university with up to 28 faculties. If this was an institution offering only engineering courses, it would have achieved a much higher ranking, ”he said.