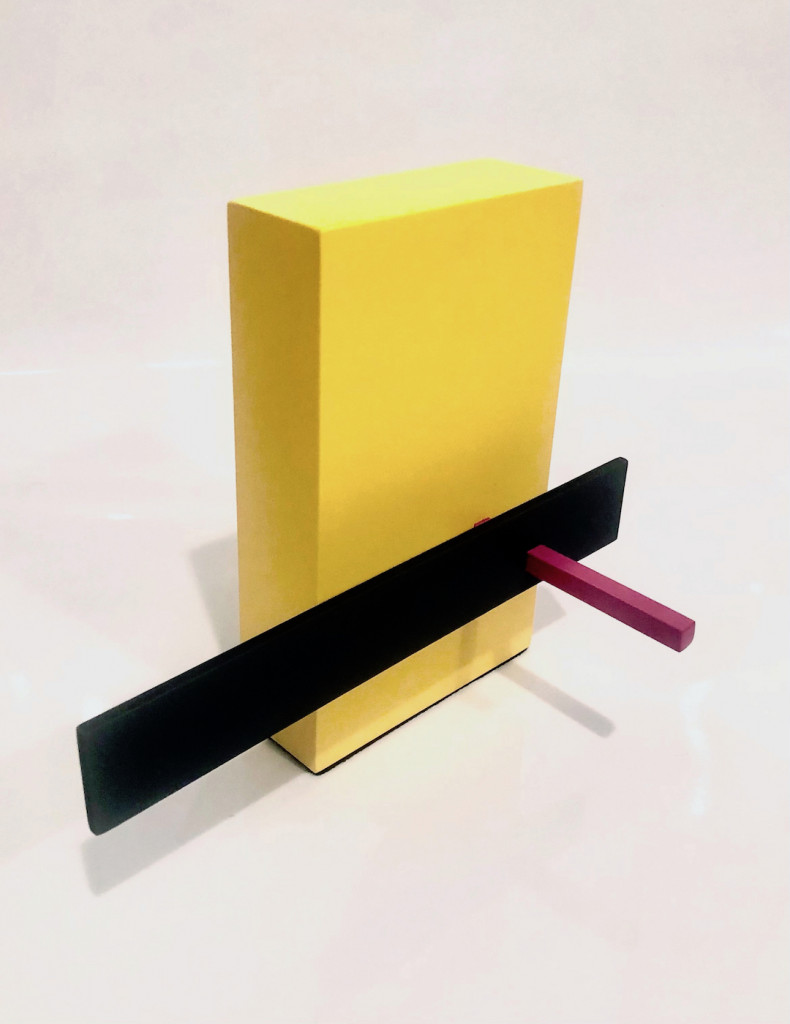 This year’s award was designed by Sam Tavill, BID ’22, and the ceremony took place on Zoom. The benefits of the annual event the Rowena Reed Kostellow fonds and celebrates alumni whose work advances design principles developed by industrial designer and educator Rowena Reed Kostellow. With her husband, Alexander Kostellow, and Donald Dohner, Kostellow created Pratt’s industrial design program in the late 1930s. She taught at the Institute for over five decades and established a core curriculum based on abstract design applied to form, function and industry. His approach to educational design has influenced curricula around the world.

By focusing on what she called a “visual relationship structure,” she encouraged the next generation of designers to have a rich visual culture and make a positive impact through design. The Rowena Reed Kostellow Fund in Pratt was organized after her death in 1988. It continues to teach through scholarships, publications and other programs.

Karen Stone, MID ’94, is a designer, teacher and supporter of the Rowena Reed Kostellow Fund. Studying music and performance from an early age, she developed a passion for exploring spatial relationships and objects in space. This led to her impactful career in design, most notably as the current Director of Design for Knoll, Inc. Her job has been to create new product lines, design showrooms, and establish the program. internships for Knoll design students. Since joining the company in 1991, she has focused on sustainable design, new materials and innovative technologies. In addition to being a member of the Faculty of Industrial Design at Pratt, she was a visiting professor at the Bauhaus-Universität Weimar and Tsinghua University in Beijing. She is also Pratt’s educational advisor to the student section of the Industrial Designers Society of America (IDSA) and leads design workshops in high schools in New York City.

Chen Chen, BID ’07, and Kai Williams, BID ’06, met while they were both students at Pratt and then started their own business in 2011. The Brooklyn-based design team’s studio creates a wide range of products, from collectible works to specialty housewares made by retailers around the world. They regularly explore new ways to use traditional materials, such as ceramics, wood, and stone, while experimenting with unconventional materials like painting a chair with reflective road paint or molding planters in fruit shapes and vegetables. Each piece reflects their overall sensitivity to these materials and their production processes through a balance between bold forms and thoughtful function.