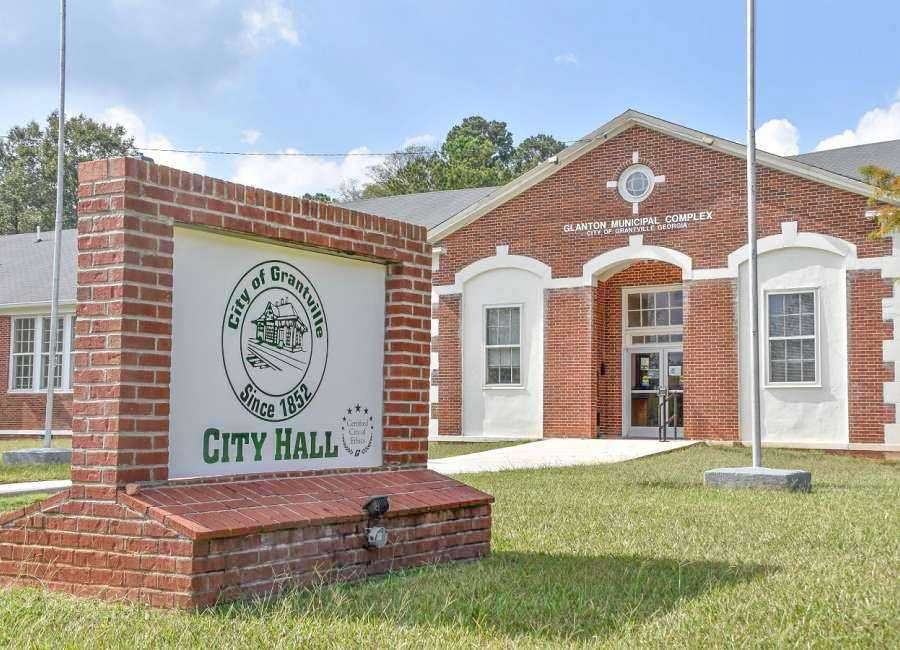 Grantville City Council has unanimously approved a deal with an industrial developer for modifications to the city’s sewer system.

Grantville City Council has unanimously approved a deal with an industrial developer for modifications to the city’s sewer system.

The development is a 1 million square foot warehouse located near Highway 29.

In March, development of a 1 million square foot warehouse on Lowry Road came to a halt when the city council voted not to rezone a property from residential to light industrial.

This time the property that is being considered for development is already zoned for industrial development.

According to City Engineer Brennan Jones, the agreement with the developer will transfer sewer flow in the area from the Pine Street Basin to the Colley Street Land Basin. The flow from there would then go to the Griffin Street pumping station.

The development is expected to use 12,000 to 15,000 gallons of water per day. Jones said the piping will need to be changed, but overall it’s a minor system upgrade. Modifications will be paid for by the developer before the system is handed over to the city.

The Pine Street Basin, Jones said, already has capacity issues, so the changes will help ease the flow and create capacity for the warehouse.

Jones said changes to the system could also benefit the city later, to accommodate future developments.

“It opens up some capacity in the Pine Street Basin that might be needed. Especially if the plant can be retrofitted for another use,” he said.

The warehouse is within the city’s sewer delivery area, City Manager Al Grieshaber said, so the development is available to receive city sewer access.

Council member Alan Wacaser said that due to the location of the development, it should receive sewer services from Grantville.

“I think we should be responsible for providing sewer service to people in the city,” he said.

Council member Jim Sells said the city will need to invest in a sewage treatment plant, although that will likely be the responsibility of a future version of city council.

“The next council will have to deal with some sort of sewage treatment plant… (The developer) has made a reasonable request and what they are going to do is reasonable for us to approve,” he said. declared. “There are benefits and there’s no reasonable way to rule out approval of that.”