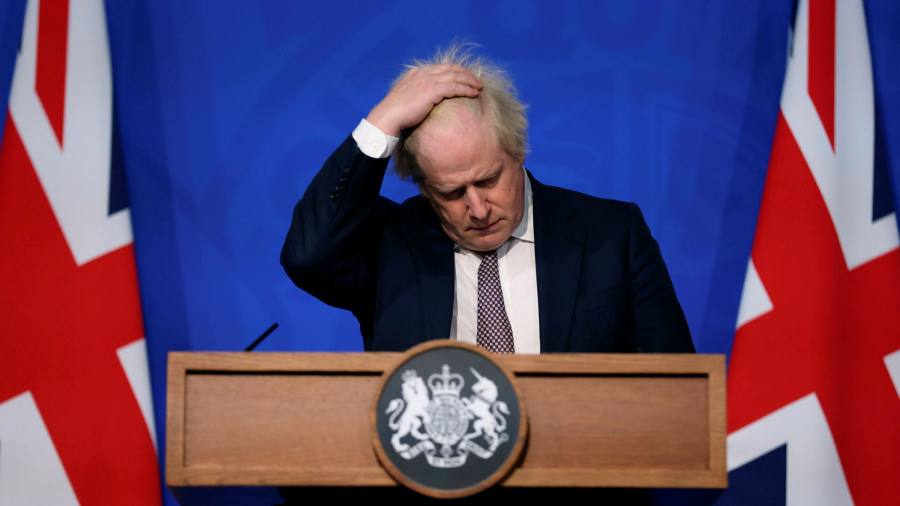 The discovery came as tens of thousands of people in China remained stranded due to the Covid-19 outbreaks despite severe restrictions on international travel.

The cities of Hangzhou, Shaoxing and Ningbo – all located in Zhejiang Province, south of Shanghai – this week reported nearly 200 new combined cases, prompting authorities to impose movement restrictions until March 2022 .

There were more than 100 people infected in just one district – Shangyu in Shaoxing – all of whom were attributed to funerals, Tianjin Daily reported.

Many listed manufacturers in Shanghai and Shenzhen have suspended production since the outbreaks, while Ningbo is a large container port, raising fears of further bottlenecks in the global supply chain.

“With the exception of preventing epidemics and protecting people’s livelihoods, all other work will be suspended,” Shangyu-based Zhejiang Jingsheng Electromechanical wrote in a filing on the Shenzhen Stock Exchange, l ‘one of more than a dozen such notices sent to the stock market on Monday.

China’s National Health Commission on Tuesday announced 51 new locally transmitted cases nationwide, including 44 in Zhejiang and 38 in Shaoxing, a city of 5 million people best known for its rice wine.

The case in Tianjin was confirmed after the municipal epidemic prevention and control headquarters performed a whole genome sequencing analysis which indicated that it was strain B.1.1.529, known as of Omicron variant. Global Times, a nationalist Communist Party tabloid, said it was a Polish national who arrived in Tianjin from Warsaw.

“Those infected in Tianjin are currently being treated in isolation at designated hospitals,” the Tianjin local government wrote on its website on Tuesday. “This is the first time that a case of the Omicron variant has been discovered in mainland China.”

In Hong Kong, chief executive Carrie Lam said she did not believe the emergence of Omicron in China would change the city’s plans to reopen its border with the mainland.