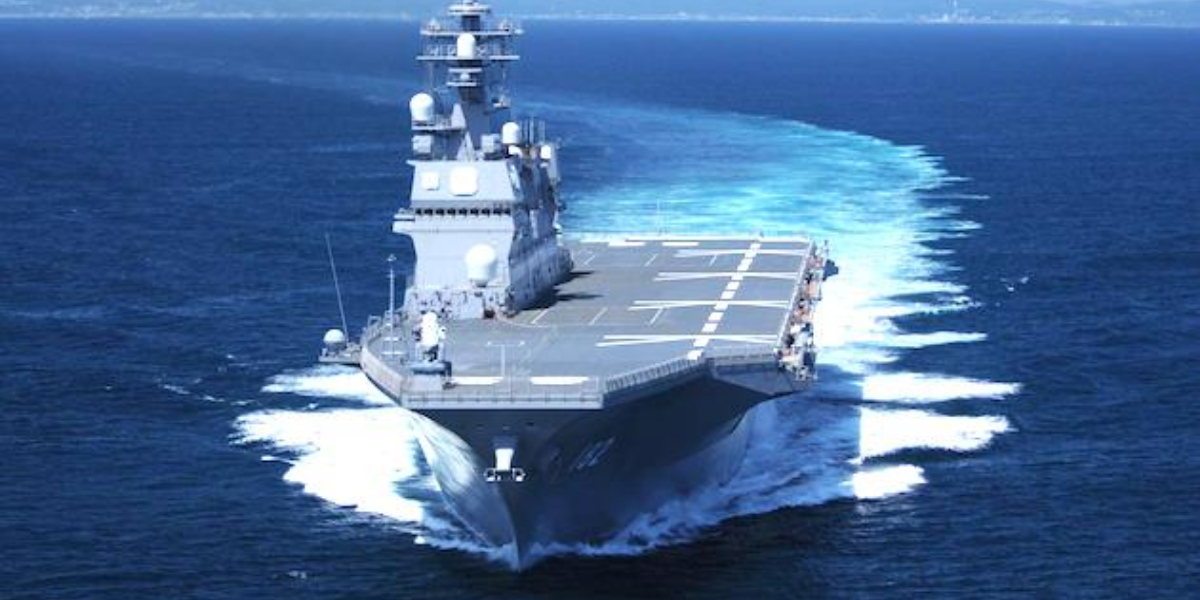 The forum aimed to further promote industrial design innovation and exchanges between China and the Association of Southeast Asian Nations (ASEAN) countries and establish a cooperation platform for scientific and technological innovation.

With the theme of jointly building the China-ASEAN Regional Science and Technology Innovation Center, the event was held simultaneously online and offline, attracting a number of government and business representatives from China and countries from ASEAN.

After four years of development, the forum has become a model of exchange and cooperation between ASEAN and China in this area, said Danuch Tanterdtid, Thailand’s deputy minister of higher education, science, education. research and innovation.

The official added that Thailand would take this opportunity to hold an in-depth discussion and cooperation on how to jointly achieve innovative industrial development between the Southeast Asian nation and China. Innovation and development are the common aspirations of China and ASEAN countries, said Tian Guanglei, deputy director of the trade and investment division of the ASEAN-China Center.

The China-ASEAN Industrial Design Competition Award Ceremony was also held at the event. Thirty-nine winning entries out of more than 5,700 from China, Indonesia, Singapore, Thailand and other countries.

When Amazon grows, these communities pay the price