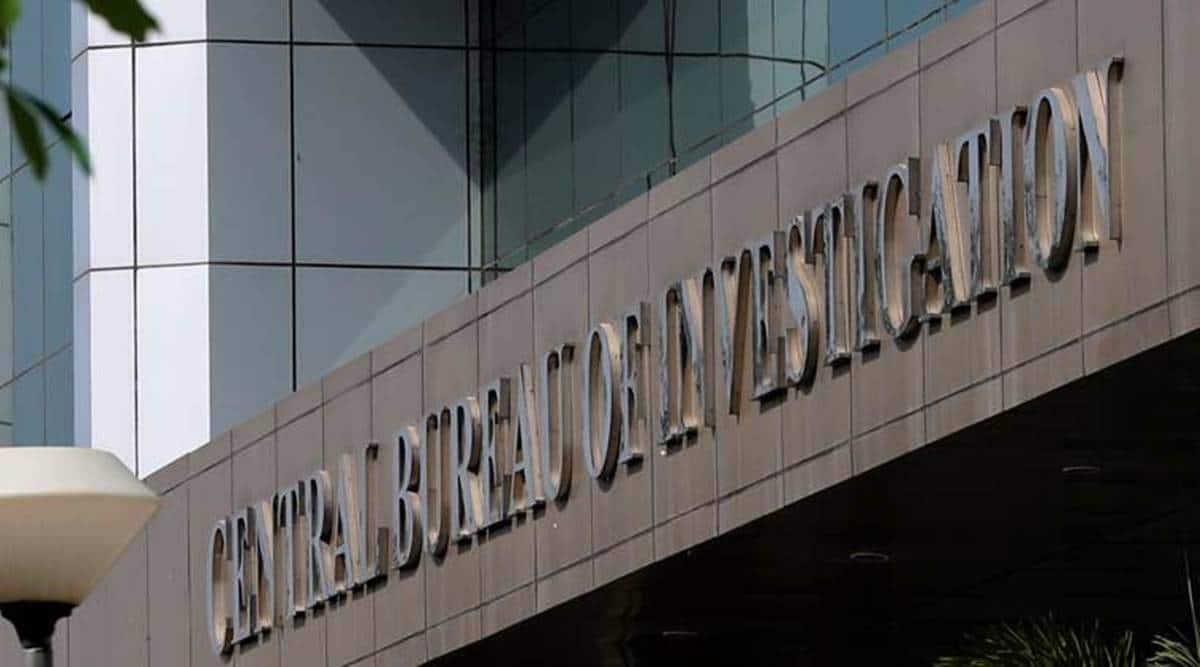 The Central Bureau of Investigation (CBI) arrested three customs officers and two others in connection with the smuggling of red sands. The officials are also accused of having received Rs 8 lakh in bribes.

The FIR was registered after the CBI conducted a preliminary investigation that revealed smuggling links between the defendants, Venkatesh C and Ananthapadmanabha Rao K, both superintendent of customs at the air cargo complex at Devanahalli, and the inspector of customs Ravinder Pawar, and two individuals, Satish Kumar T and Nazeeb Z. The red sanders were shipped after they were declared as spare parts for industrial pipes between June and July of this year.

Investigation found Nazeeb allegedly made a deal with Venkatesh (a suspended customs officer) through Satish Kumar over the deal that the official would receive money to facilitate the clearance of his shipments containing logs. of red sander wood.

Nazeeb delivered seven shipments of red sanders during the period June to July 2021 to Satish Kumar. Sources said the red sanders worth Rs 6 crore were believed to be smuggled into Dubai.

The investigation revealed that the first shipment containing red sanders was declared as spare parts for industrial pipes on behalf of the exporter, Gurmehar Impex. When the cargo was collected for an open examination on June 3, Customs Inspector Ravinder Pawar, who was on duty at the time, requested and received a bribe of Rs 12,000 from Suresh. Pawar allegedly accepted the bribe and submitted a false report stating that the items were the same as those stated in the documents.

The investigation further revealed that Pawar again demanded a bribe of Rs 8 lakh for himself and Ananthapadmanabha Rao, who was on duty that day, in order to avoid further actions, and out of which Rs 5 lakh was to be paid immediately.

Red Sanders is in great demand across Asia for cosmetics, medicinal products, furniture making, and more. The export of red sanders was however banned in 2004 after its inclusion in Appendix II of the Convention on International Trade in Endangered Species of Wild Fauna and Flora (CITES).

The risks of silent patching and why it should stop