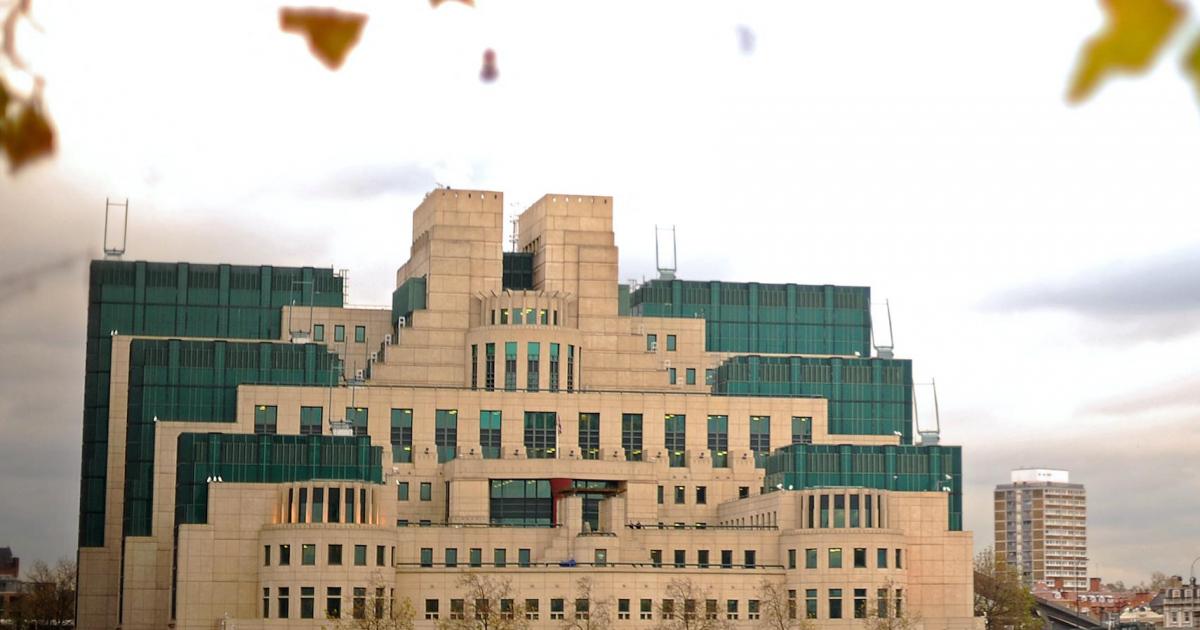 “We cannot hope to replicate the global tech industry, so we have to tap into it,” said the head of the foreign intelligence agency at the International Institute for Strategic Studies in London.

“Unlike Q in the (James) Bond movies, we can’t do everything in-house,” he said, referring to the character who provides the legendary spy with all of his nifty gadgets.

“I cannot stress enough the drastic change this represents in the culture, ethics and way of working at MI6, as we have traditionally relied mainly on our own capabilities to develop the world-class technologies that we need. to stay secret and carry out our mission, ”added Moore, known as the“ C ”in government.

Cyber ​​threats from criminals, extremists and hostile states are increasing exponentially, he warned.

“We may see more technological advancement over the next 10 years than in the last century, with a disruptive impact equal to the industrial revolution,” said Moore, who took over MI6 last year.

Independent journalism costs money. Times of Malta support for the price of a coffee.